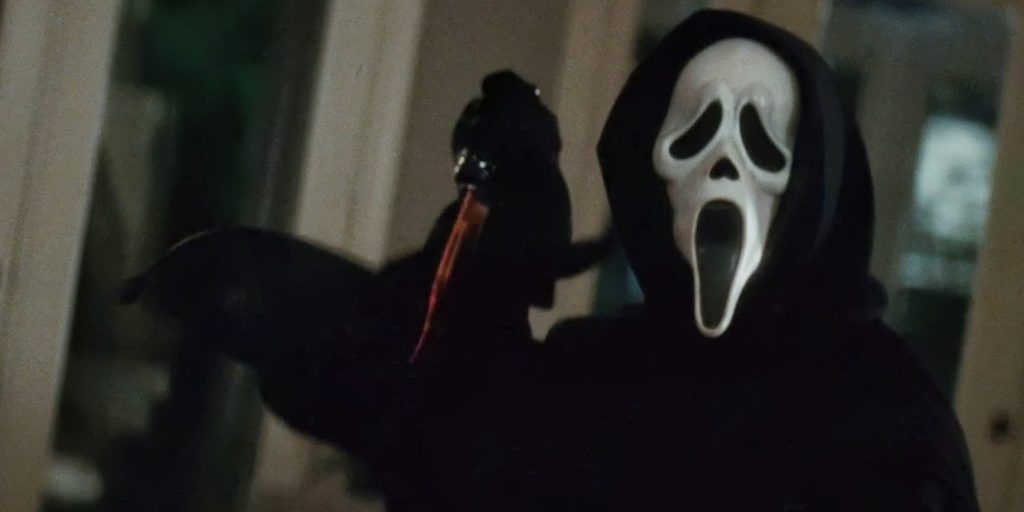 Well, we finally know exactly what sort of Scream film the team behind Ready or Not is making.

David Arquette has confirmed that he will be reprising his role as Dewey Riley for the upcoming Scream 5. This comes on the heels of Neve Campbell hinting that she’s had conversations about returning as series lead Sidney Prescott.

Production on the fifth film is set to get underway later this year in North Carolina (once the world restarts). Here’s Arquette’s statement about the news below (via THR):

“I am thrilled to be playing Dewey again and to reunite with my Scream family, old and new. Scream has been such a big part of my life, and for both the fans and myself, I look forward to honoring Wes Craven’s legacy.”

The “old” part of that statement could easily refer to Campbell while the “new” could mean that Scream 5 will introduce a new generation of characters to lead the franchise for the next decade. Some fans have theorized that Campbell and Arquette could just be returning for the opening where they would finally be murdered by Ghostface. Ready or Not was a solid surprise hit last year, so here’s hoping the directors will be able to rejuvenate the franchise for the 2020s.

Would you be okay with Campbell and Arquette returning only to die in the opening minutes of Scream 5? What do you want to see happen in the fifth film?