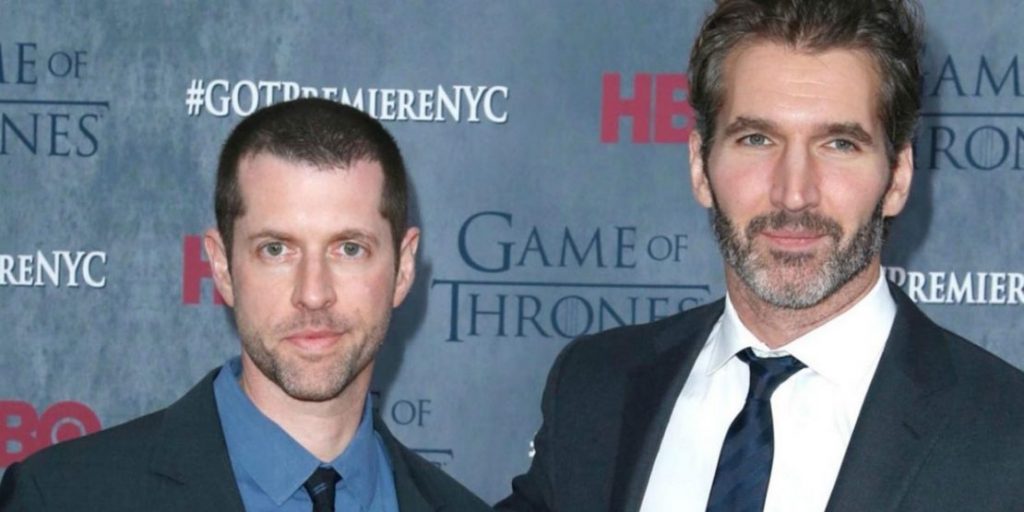 The duo you love to hate someone continues to get new projects.

It hasn’t been the best year for Game of Thrones creators David Benioff & D.B. Weiss. The eighth and final season of the beloved HBO drama went down in flames and the duo were quickly pulled off their Star Wars trilogy at Lucasfilm. Granted, they still have a huge deal with Netflix, but the common perception online is that these don’t know what to do if they’re not adapting someone else’s written material.

Which is probably why the two are sticking to producing for the upcoming adaptation of Lovecraft. Inspired by Hans Rodionoff’s graphic novel, the thriller will be written by Phil Hay & Matt Manfredi (Aeon Flux, Ride Along).

Deadline says the movie will ask the horrifying question: “what if H.P. Lovecraft wasn’t making it up? What if the monsters he created are real?” Additionally, the movie will be set in 1920 within the Cthulhu mythos.

At face value this sort of sounds like The Raven, the fictionalized account of the last days of Edgar Allan Poe’s life. However, instead of a serial killer taking inspiration from the author’s works, Lovecraft looks to be making them real.

I’m honestly surprised Benioff & Weiss are still getting work at this stage, especially after their comments that they had no idea what they were doing on Game of Thrones. Whether or not we’ll still be talking about them at the end of the next decade is untold.

What are your opinions of Benioff & Weiss? Would you be down for a Lovecraft-thriller?