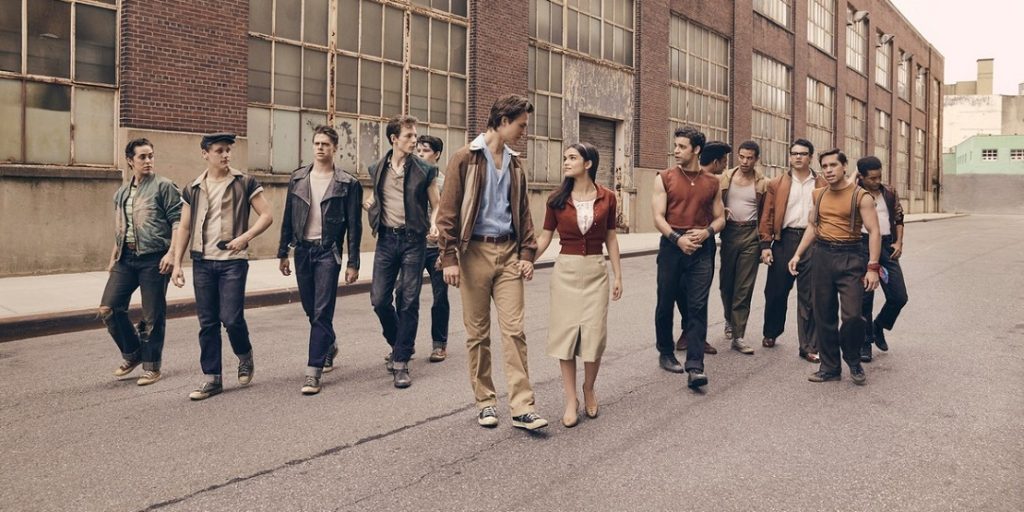 Anyway, Vanity Fair has a huge article on the upcoming remake. The film is something Spielberg has been dreaming of since he was a kid as he told the magazine:

“My mom was a classical pianist. Our entire home was festooned with classical musical albums, and I grew up surrounded by classical music. West Side Story was actually the first piece of popular music our family ever allowed into the home. I absconded with it—this was the cast album from the 1957 Broadway musical—and just fell completely in love with it as a kid. West Side Story has been that one haunting temptation that I have finally given in to.”

You can read more about the West Side Story remake in Vanity Fair’s full article. There’s also more images over there to feast your eyes on. Below is just a brief sampling.

Do you think Spielberg can knock it out of the park with his remake? Have you seen the original West Side Story?