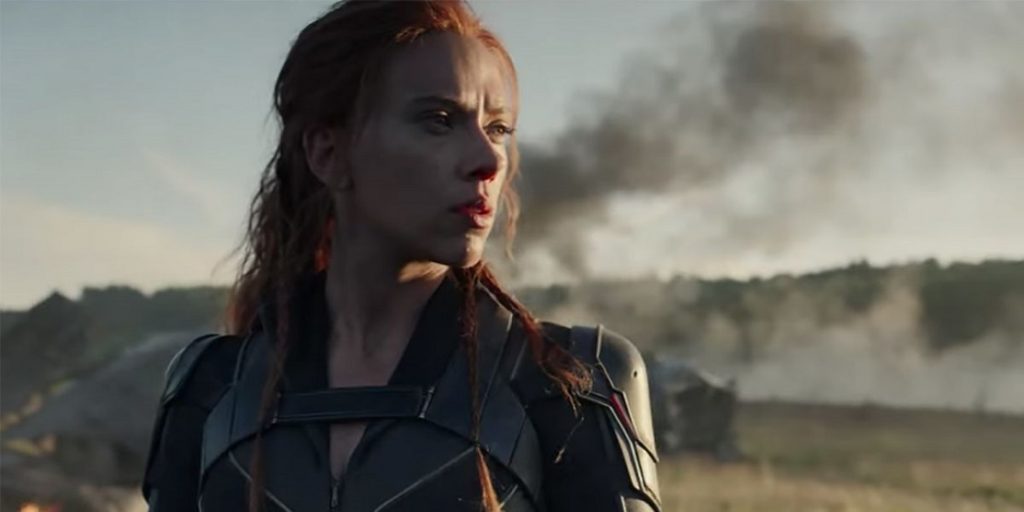 In the wake of major theater chains like Regal and AMC shutting its doors for the next six-to-twelve weeks, Disney has finally delayed Black Widow. The superhero film was set to hit theaters on May 1, but has been postponed indefinitely.

Disney has also scrapped the rest of its May slate in the wake of the Centers for Disease Control’s recommendation against gatherings of more than 50 people. 20th Century Studios’ The Personal History of David Copperfield and The Woman in the Window have also been delayed.

Of course, Black Widow isn’t just some random superhero film. It’s part of the expansive Marvel Cinematic Universe. It’s delay now calls into question every other MCU release date. Will all the films be pushed back one? Black Widow is set pre-Endgame so there’s a chance that it is relatively standalone. However, it’s entirely possible the film introduces us to new characters set to become a major focus in Phase 4 and beyond.

We’ll have to see whether Marvel shuffles its schedule in the coming months.

In a bit of happier news, Deadline reported that Universal Pictures is officially making The Invisible Man, The Hunt, and Emma. available in homes for on-demand 48-hour rental at the suggested price of $19.99 each. This is both for domestic and offshore markets where the titles are in release.

Additionally, Universal is trying something new. DreamWorks Animation’s Trolls World Tour will open in theaters and on VOD on Easter Weekend, April 10. This is a pretty huge deal as most films don’t hit VOD or digital rental until the 90-day theatrical release window has passed. You can read the Deadline article to learn more about why that is.

Fandango later reported that Warner Bros. will make both Birds of Prey and The Gentlemen available for digital purchase on March 24 — 46 days and 60 days after each film hit theaters.

What films listed above will you watch on VOD? Are you in the group that thinks Disney should release Black Widow on Disney+? Tell us in the comments why you think that wouldn’t be a major financial failure!