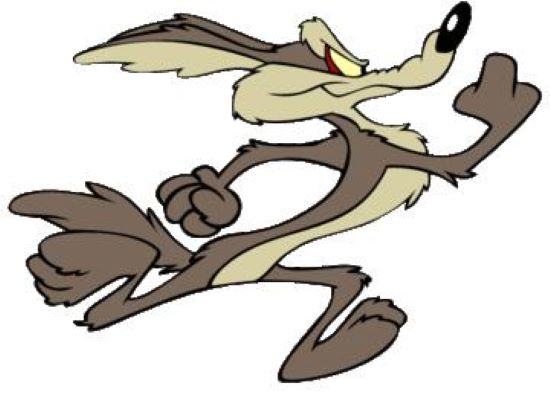 Variety is reporting that Warner Bros. has named Dave Green as the director for the live action-animation hybrid Wile E. Coyote movie, tentatively titled Coyote vs. Acme. Green most recently directed the films Teenage Mutant Ninja Turtles: Out of the Shadows and the animated Earth to Echo. Chris McKay is set to produce with Jon and Josh Silberman of It’s Always Sunny in Philadelphia as screenwriters.

I shouldn’t have to tell anyone who Wile E. Coyote is, except that his proper name and title is Wile E. Coyote, Super Genius. I also shouldn’t have to tell anyone that his arch-nemesis is that Road Runner character and that he religiously uses items from the Acme Corporation in an effort to catch him, unsuccessfully since 1949. Wile E. Coyote was originally created by Warner Bros. animator Chuck Jones and voiced by Mel Blanc as part of the Looney Tunes stable of cartoons.

Let’s take a step back for a second, where is my Pete Puma film? One lump or two? 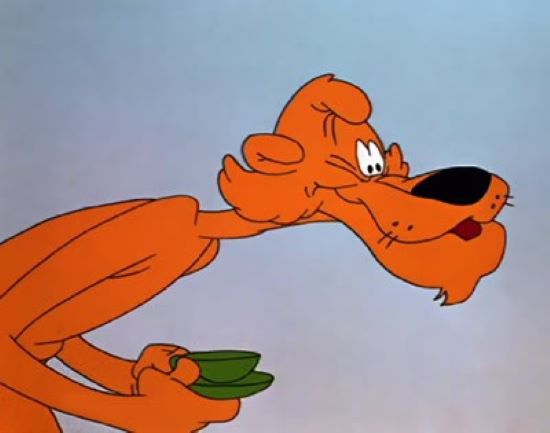 Can’t wait to see if Wile E. catches the Road Runner? Is there another Looney Tunes character more deserving of a movie? Discuss below!