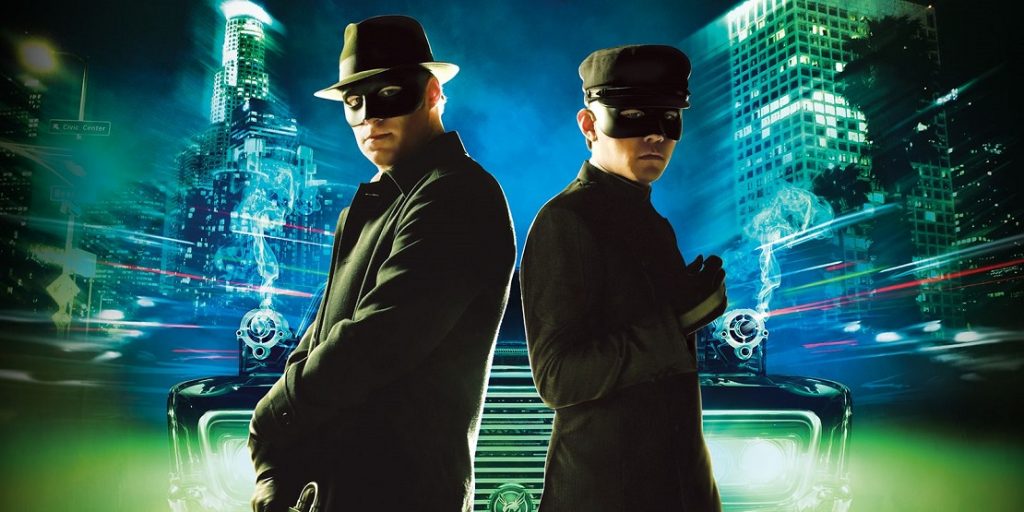 Nothing in Hollywood stays dead forever, which means it’s time to talk about two upcoming reboots.

First, per THR, a Green Hornet reboot in in the works at Amasia Entertainment after the company secured the rights.

Previously, Paramount was planning a reboot of their own with Gavin O’Connor directing. Before that, Sony released a film adaptation in 2011 starring Seth Rogen and Jay Chou.

The Green Hornet started out as a 1930s radio serials. The franchise eventually spawned some 1940s film serials, a 1960s TV series, and the 2011 film. It was created as a modern-day Lone Ranger with the Green Hornet being his great-nephew.

“This is one of the only stand-alone classic superhero franchises. We’re a bunch of fan geeks at Amasia and are thrilled about creating something fresh and truly worthy of this legacy property. A new world that is relevant and thrilling, while respecting and honoring the original vision.”

Maybe if The Green Hornet is a success it could lead to a Lone Ranger spin-off. The Lone Hornet Cinematic Universe does have a nice ring to it.

The Hollywood Reporter is also reporting that Columbia Pictures is developing an Anaconda reboot. Snow White and the Huntsman writer Evan Daugherty has been hired to write the script.

According to THR, the new Anaconda will be a “reimagining” that aims to turn the concept into something resembling the 2017 film The Meg. The studio wants to elevate a B-movie concept through a solid scope and budget.

A giant snake movie? I’m 100% down for that. Heck, make it a water and land snake for double the fun and terror.

Would you watch reboots of Green Hornet and Anaconda? Or should these properties be left in the past?