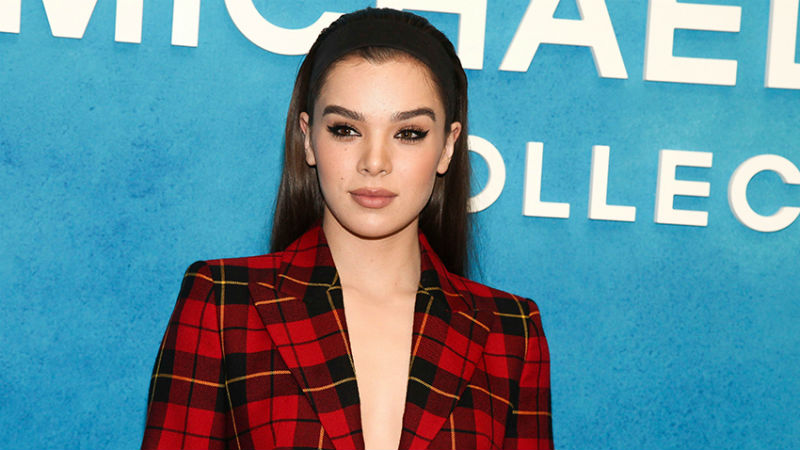 True Grit and Bumblebee star Hailee Steinfeld has been cast as the lead in the upcoming romantic comedy, Voicemails for Isabelle.

The spec script written by Leah McKendrick is being described as a romantic comedy for the 21st century centering around a young woman as she navigates the dating scene in Los Angeles using technology as her guide.

What do you think Wasteoids? It feels a little You’ve Got Mail to me, which isn’t necessarily a bad thing.