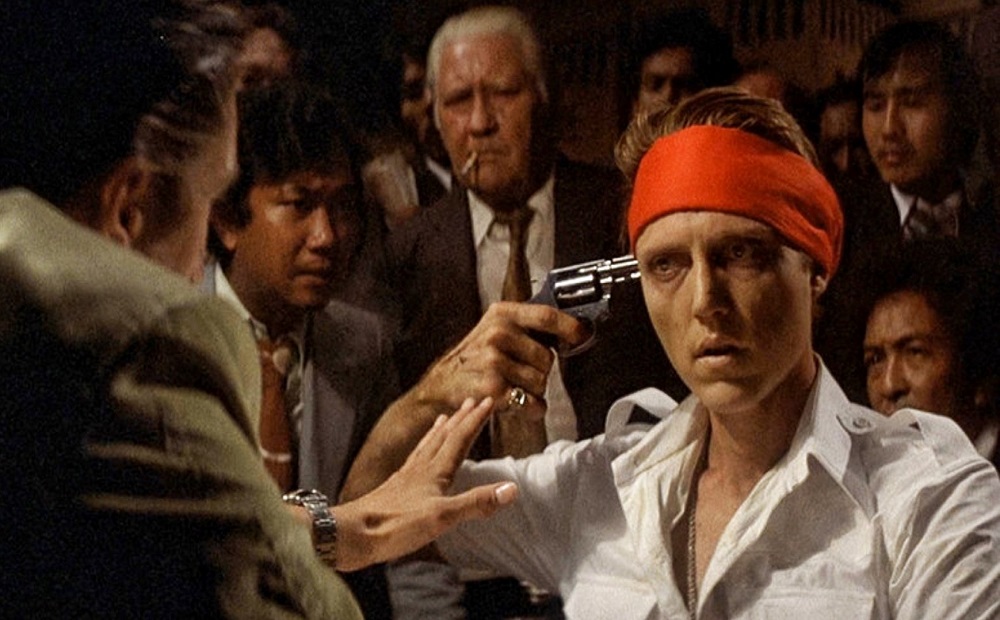 Growing up in a rural country village, my outlook on the world was quite sheltered. Or at least it should have been. Having an older brother meant that wasn’t always the case. In my early teens I was subjected to viewing many family friendly films such as Natural Born Killers, American History X, and The Deer Hunter. It was a harsh wake up call to the world around me but one that I wouldn’t change for anything. I was exposed to these types of films in my formative years, and I like to think they helped that little country boy grow up. 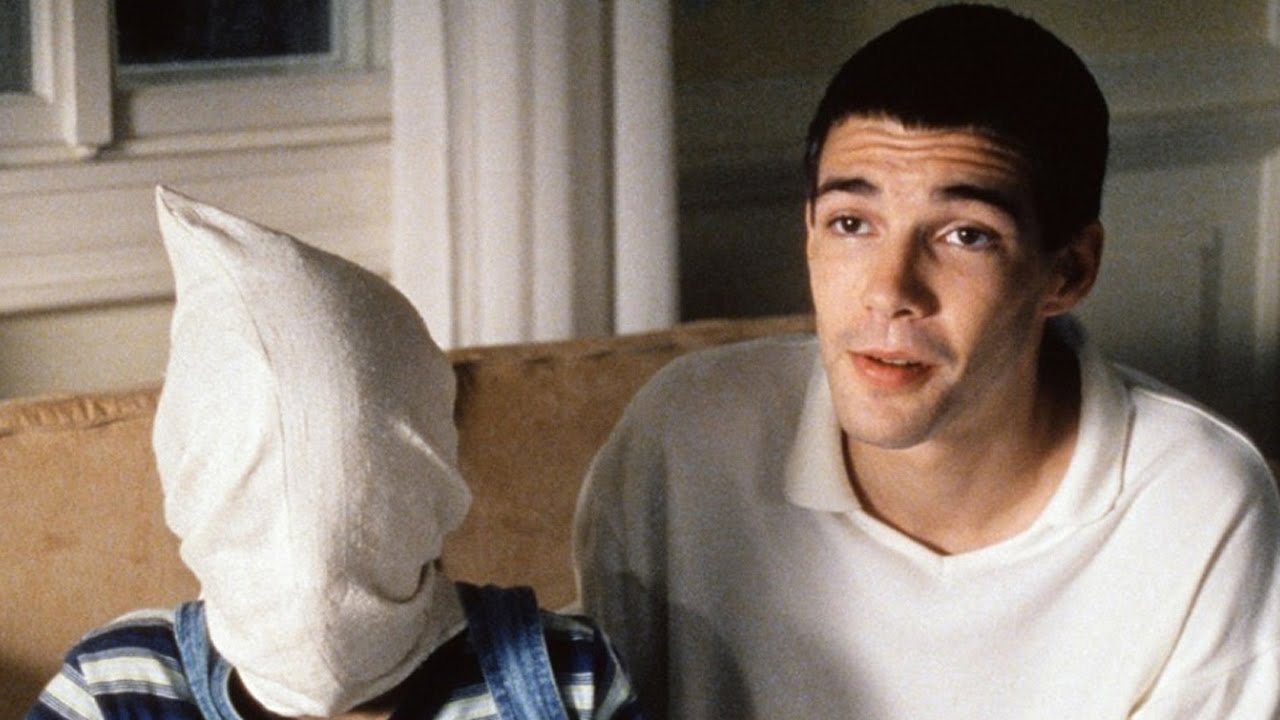 As the years went on my appreciation of the art constantly evolved. Pulp Fiction as a 14 year old showed me that movies could be much more than a simple narrative experience. Funny Games at 17 taught me that film doesn’t have to be enjoyed to be appreciated. Oldboy at 21 opened my eyes to the beauty and variety of world cinema. It felt like each time I experienced one of these moments another part of the cinematic universe opened up to me. These are just a few examples of where my perception of film (and life) changed. 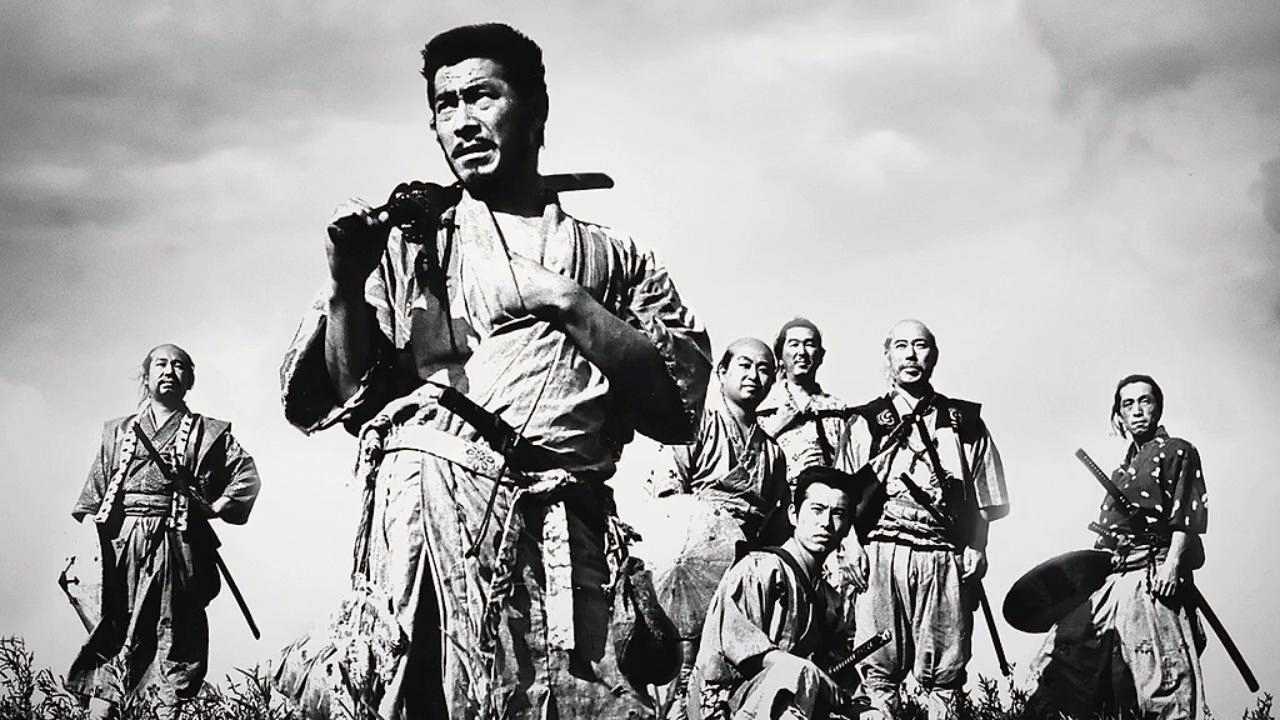 When I was younger, it always felt like a privilege to get the chance to watch something new. That meant those few hours of viewing time came and went in the blink of an eye. How things change. In the modern world, the enjoyment movies provide isn’t even limited to just the viewing time. I recently had my first watch of Seven Samurai. One hour post viewing I had read the Wikipedia page, downloaded a podcast that analyzed the themes, and watched a YouTube review. Having access to such resources feeds my (slightly) obsessive personality and also magnifies that feeling of escapism. It’s something I wouldn’t appreciate as much if it wasn’t for those early years where I would crave the chance to simply rent a video tape on a Friday night.

I’ve come to realize that movies have changed my life by balancing it out. They have the ability to make me feel happy, sad, disturbed, or overjoyed. Just as importantly, they provide a few hours where I can disappear into another world. Whether it was twenty years ago watching a VHS of Cape Fear for the tenth time or in the present streaming a new release on Netflix after a particularly stressful day at work. For me, movies are the greatest form of escapism one can engage in.

And my life would most certainly change for the worse if they weren’t around.