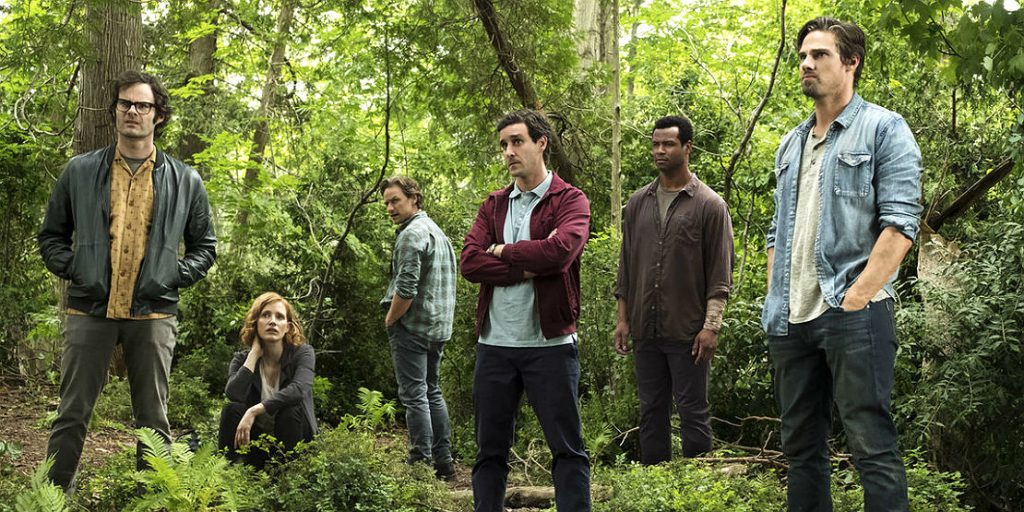 Don’t you hate spoilers? Possibly the only thing worse than spoilers is not being able to freely talk about a film you just saw. Well, fear not. Here at ScreenAge Wasteland, you can Spoil Away! with It: Chapter Two.

We’ve had to wait two years to see how Andy Muschietti would wrap up the story of the Losers’ Club. With the highly anticipated horror sequel set to break numerous box office records this weekend, we want to know what you thought of the Stephen King adaptation. Did it live up to expectations? Was it scary? How good were the adult actors at effectively portraying older versions of the younger cast? Can the Old Spice Guy actually act?

The comments below have been spoiler certified. So what did you think of It: Chapter Two?