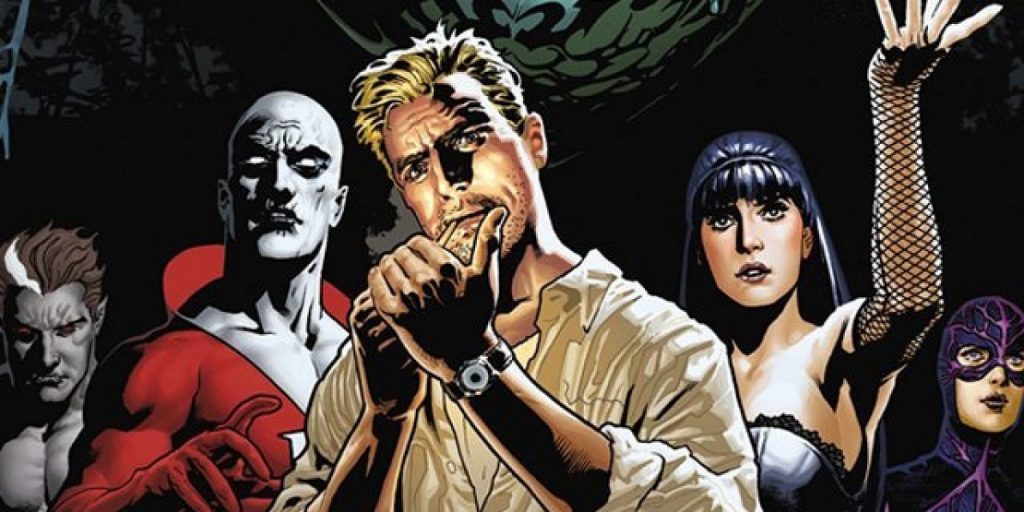 We previously reported that J.J. Abrams and Bad Robot were developing projects surrounding the DC Comics team Justice League Dark. Now, the first project has been announced and it’s a pretty big one!

Justice League Dark has received a straight to series order from HBO Max. No story or character details were revealed about the Justice League Dark series, so it’s unclear who might appear. However, Constantine continues to be a popular character on Legends of Tomorrow, and Swamp Thing has a passionate fanbase following his DC Universe series being cancelled after one season. I’d place big money on betting that these two characters will definitely be part of the titular team.

When Guillermo del Toro was developing a film version of the team back in 2012 his lineup included Constantine, Swamp Thing, Madame Xanadu, Deadman and Zatanna. Those five are definitely some of the more popular characters to have made up the team, and there is plenty of spin-off potential with Swamp Thing and Zatanna (part of Abrams’ deal was more JLD spin-offs).

Justice League Dark continues to grow in popularity. The team will headline Justice League Dark: Apokolips War, the grand finale to the DC Animated Movie Universe. I’m interested in seeing what Abrams and co. can come up with and if it will be compelling enough to subscribe to HBO Max for it. However, I do have to wonder if the DC Universe streaming service will eventually be folded into HBO Max since new DC shows aren’t even going there for streaming anymore. Strange times.

Would you watch a Justice League Dark series from J.J. Abrams?