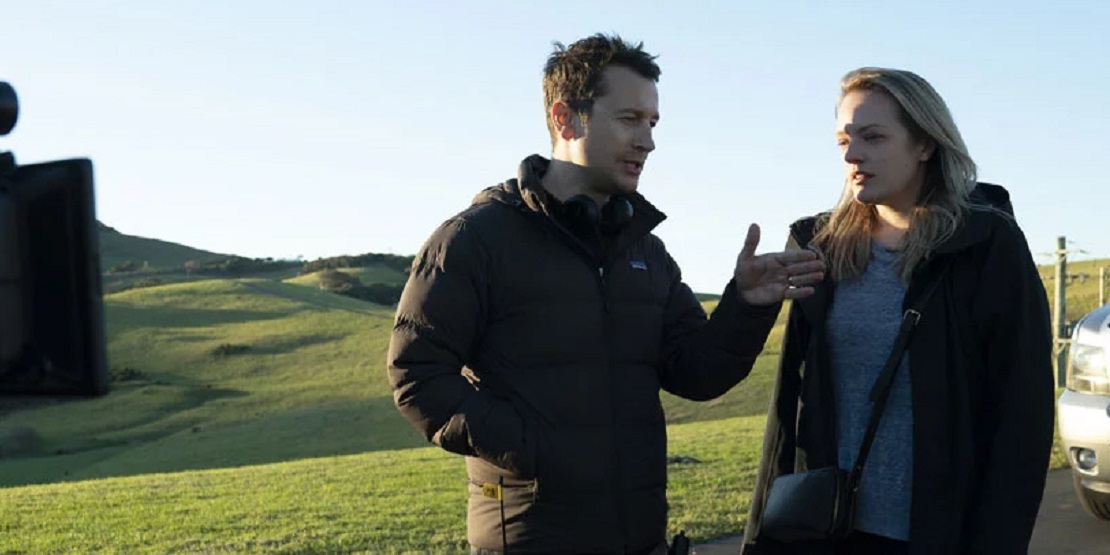 The next chapter in the new Universal Monsters franchise is shaping up to build on the success of this year’s The Invisible Man.

Leigh Whannell, who directed The Invisible Man, is in negotiations to helm The Wolfman. Ryan Gosling is set to star in the horror film as the titular character. He was once considering directing the picture as well, but that looks to have changed.

Alongside Whannell, Blumhouse will produce the picture meaning the whole team behind The Invisible Man is back in action. Deadline reports that Whannell was hesitant at first to direct the film, but eventually warmed up to the idea. He will now write a treatment for the film based on his own idea. Originally, the film was going to be inspired by Dan Gilroy’s Nightcrawler.

Not much else is known about the reboot, but I suspect this film will be standalone and not be connected to the world created in The Invisible Man. Universal has given up on having a shared universe (R.I.P. Dark Universe), and this new standalone approach seems to be working. Of course, there’s always a chance that Universal will eventually have Whannell direct an Avengers-style team-up film, but let’s not get our hopes up yet.

We’ll keep you updated as more information on this film gets released.

Are you ready for the Wolfman? Would you have liked someone else to have stepped behind the camera?