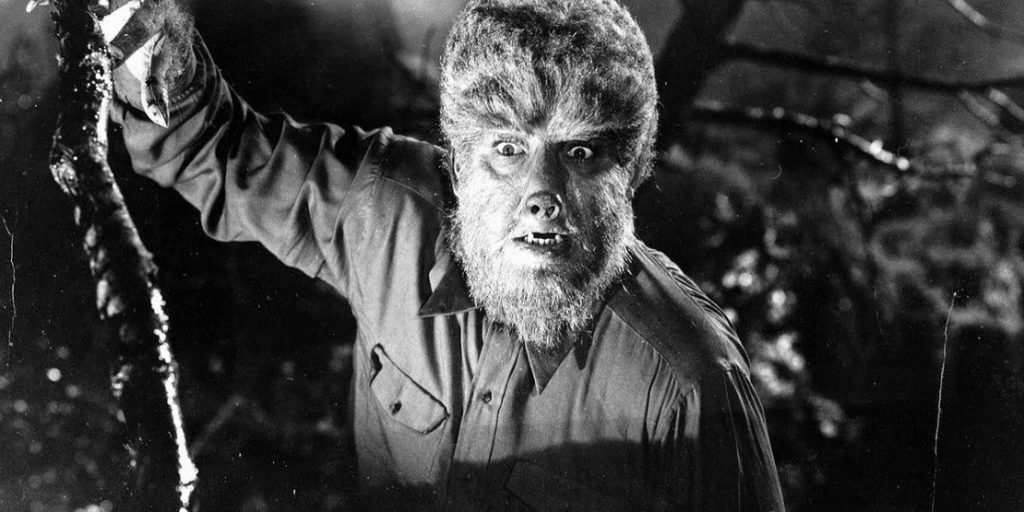 Universal is all-in on reviving their Universal Monsters brand after the success of The Invisible Man.

Variety is reporting that Ryan Gosling is set to play the titular role in Wolfman. Universal is also close to locking in a director they report. In fact, Cory Finley (Bad Education) is in the running to direct. At one point, Gosling was considering directing, but passed.

Plot details are naturally vague, but the report states the film is “believed to be set in present times and in the vein of Jake Gyllenhaal’s thriller Nightcrawler, with an obvious supernatural twist.” The script will be written by Lauren Schuker Blum and Rebecca Angelo (Orange is the New Black), and is based on an original pitch by Gosling.

This won’t be the first time Universal has tried bring the Wolfman to modern audiences. In the 2010s, they released The Wolf Man, directed by Joe Johnston and starring Benicio del Toro. It bombed and was quickly forgotten about. Here’s hoping the upcoming reboot doesn’t suffer the same fate.

I quite enjoyed The Invisible Man and think that Gosling is a great pick for the Wolf Man. I recall back when this was going to be part of the Dark Universe that Dwayne Johnson was in talks for the role. I’m glad that didn’t pan out.

And if you’re keeping track, The Wolfman makes that the sixth (unless I’m missing one) project in the studio’s rebooted Universal Monsters franchise. Also in development is Paul Feig’s Dark Army, Dexter Fletcher’s Renfield, Elizabeth Banks’ Invisible Woman,  Matt Stawski’s The Monster Mash, and Karyn Kusama’s Dracula. And I’m pretty sure they are working on updated versions of Frankenstein and The Bride of Frankenstein, too. The Dark Universe may have died, but the standalone low-budget horror thriller Universal Monsters are back.

What are your thoughts on Gosling as the titular Wolfman? Do you wish he would have directed the project?