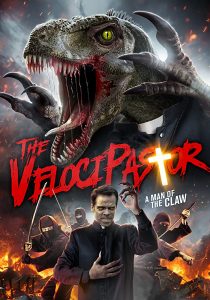 Plot: After losing his parents, a priest travels to China, where he inherits a mysterious ability that allows him to turn into a dinosaur. At first horrified by this new power, a hooker convinces him to use it to fight crime. And ninjas