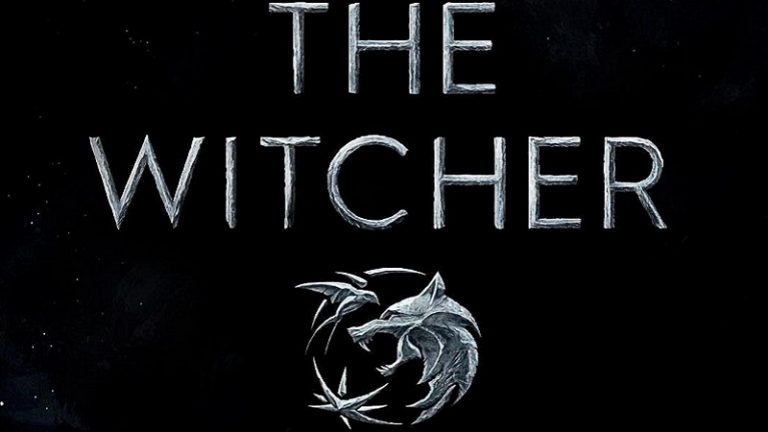 Netflix‘s adaptation of The Witcher video game franchise is getting closer with some reveals of Henry Cavill, Anya Cholatra and Freya Allan portraying Geralt of Rivia, Yennifer and Ciri respectively.

With all the promotional stuff starting to surface, I’m guessing that it won’t be too long before we get an official trailer. Stay tuned!

Despite the upcoming show getting its share of internet controversies, I think it looks like we’re in for a treat here; getting Cavill will probably work very well towards the end result. As I’ve said in the past, he will definitely benefit from a few more notable performances before shaking the last of the Warner Bros. Superman baggage from his name recognition.

Also, while this is technically a shift to television, this volatile era of streaming content is also the one where Netflix are coming out with all guns blazing, sinking millions of dollars into new IPs and content; what will come of the investment remains to be seen but I don’t think there’s a cause to be pessimistic.

Showrunner Lauren Schmidt is no stranger to Netflix, having executive produced high end titles for the service like Daredevil, The Defenders and The Umbrella Academy as well as writing credits that stretch back to The West Wing.

Geralt of Rivia, a solitary monster hunter, struggles to find his place in a world where people often prove more wicked than beasts. 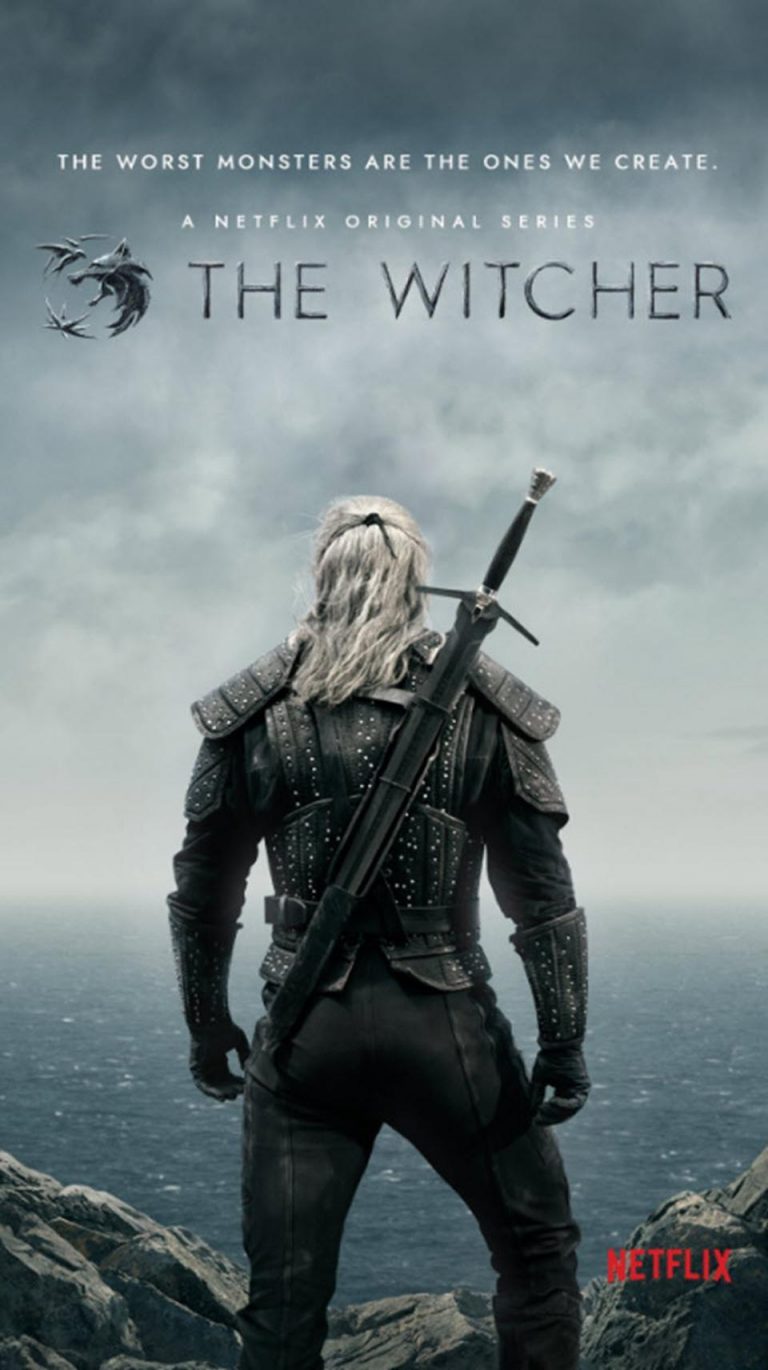 Eight 1-hour episodes are planned for the first season however Netflix seem to be keeping a lid on an exact release date for now.

What do you guys think? Is this the Geralt you’ve been waiting for or is it all about those twin swords, baby? Let us know your thoughts in the comments section below!