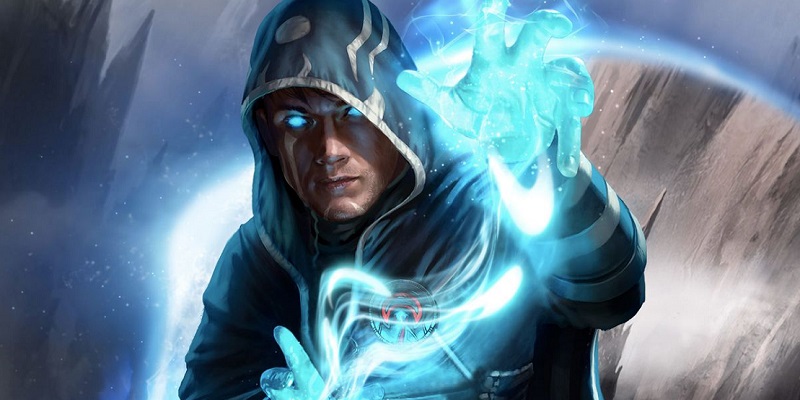 Fans of the popular tabletop card game Magic: The Gathering will be pleased to learn that the fantasy setting is getting its first animated series since the game debuted 25 years ago.

Executive producers Joe and Anthony Russo are signed on alongside Henry Gilroy (Star Wars Rebels) and Jose Molina (The Tick) who are taking on head writing duties as well as co-executive producing. 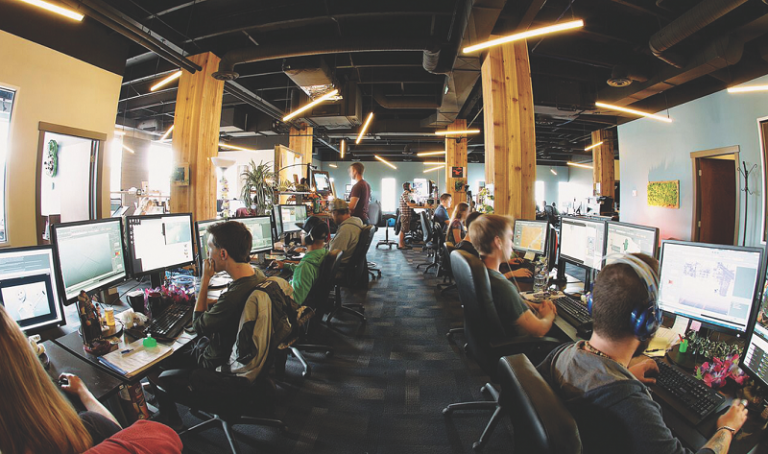 Deadline also reports that Yoriaki Mochizuki (Spider-Man: Into the Spider-Verse) will be lead director and that animation will be handled by Canadian animation studio Bardel Entertainment who’ve handled work for projects as disparate as Bob’s Burgers, Dinotrux, Rick and Morty, Teenage Mutant Ninja Turtles, HarmonQuest and Teen Titans Go!

Partnering with franchise owners Hasbro (who are no strangers to licensing toy and game lines into motion pictures) and subsidiary company Wizards of the Coast, Netflix have stated that the Russo Brothers would:

“Oversee the creation of an all new storyline and expand on the stories” of the Planeswalkers, the term for many of the magic-wielding heroes and villains who dominate Magic’s tabletop realms of imagination.

“Magic is a beloved global franchise with a massively engaged fan base that has only continued to grow over the last 25 years. There’s no one better suited to bring this story to audiences around the world than Joe and Anthony Russo, whose talent for genre storytelling is unmatched, as is demonstrated by their central role in creating some of the biggest box office hits of all time.” 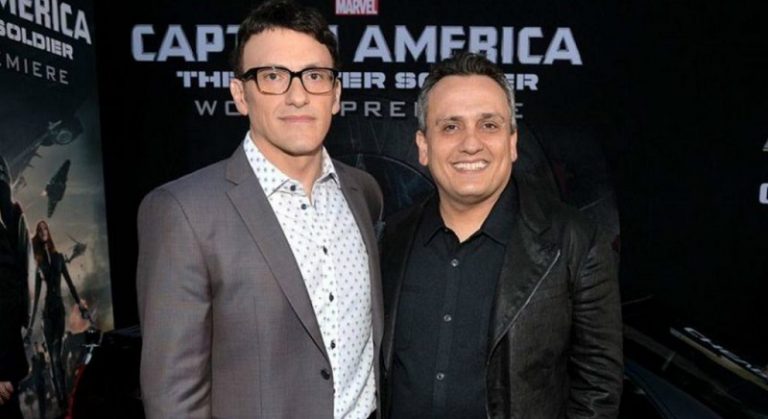 The Brothers have at least ten other projects that they’re currently handling production duties on; adding one more seems like their style.

There’s no word yet on casting or release dates, so stay tuned!

What do you guys think? Any fans of Magic: The Gathering excited to see where an animated series could possibly go?