Paramount has just released the new Top Gun: Maverick trailer. Are you ready to go back into the danger zone and feel the need for speed?

I know a lot of people were skeptical when Tom Cruise announced his intention to deliver a sequel to one of his most memorable 80s films, but I think he has delivered. Cruise and the rest of the cast will be doing their own stunts in the film meaning that they are indeed the ones flying the fighter jets.

The first Top Gun was a box office success, but not a critical darling. Could Maverick fix that? 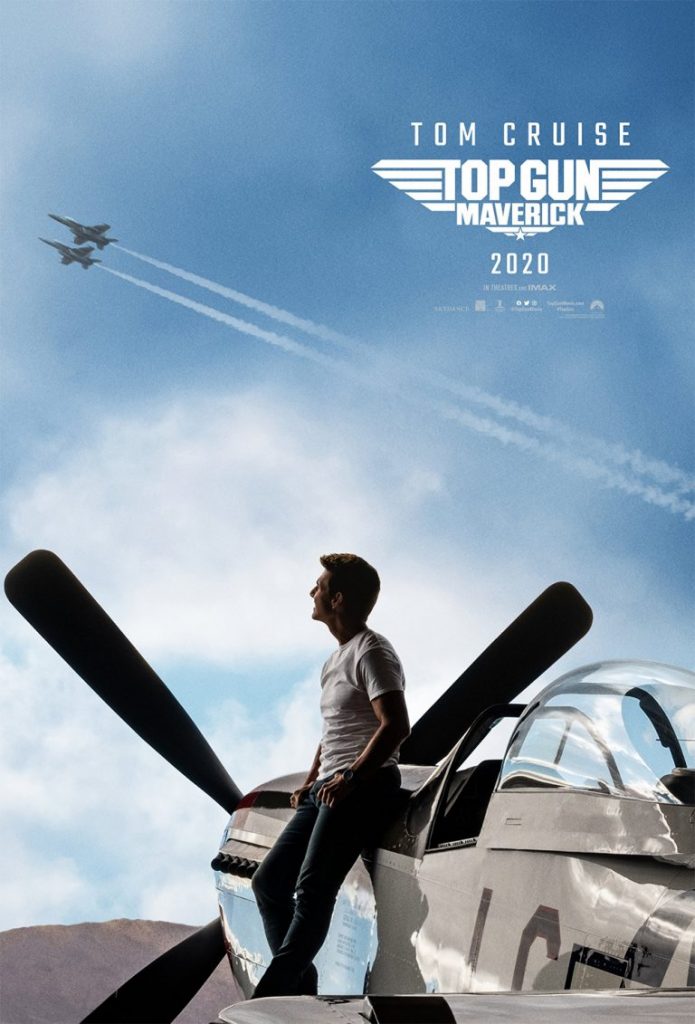 This is a serious question: beach volleyball or beach football?