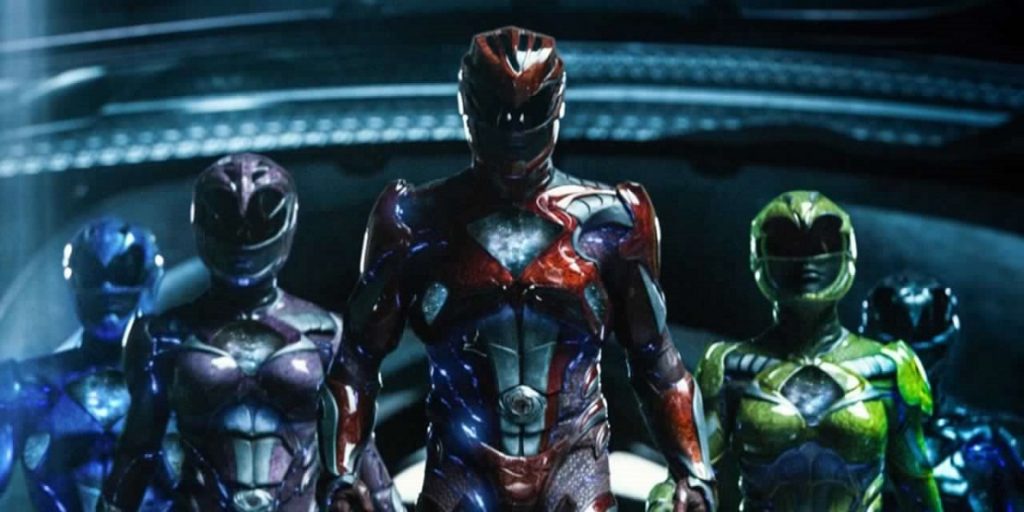 Back in 2017, Lionsgate failed to successfully reboot the Power Rangers on the big screen. So at the end of 2019, Paramount looked at that failure and thought, “We can do it better.”

That’s right, THR is reporting that Paramount has hired Jonathan Entwistle, creator of Netflix’s The End of the F***ing World, to direct a reboot of the Power Rangers franchise. That may sound like an interesting choice to direct until you read that writer Patrick Burleigh (Peter Rabbit 2) is handling the script.

However, Paramount looks to be taking a different angle for the reboot. Apparently, the new film involves “a time travel element that brings the kids to the 1990s.  In Back to the Future fashion, they have to find a way to get back to their present.”

Okay, now that’s something I can chew on. One of the issues the 2017 reboot had was that it recast and changed aspects of the original Power Rangers. So my idea is to bring back the original 1990s cast like Jason David Frank and Amy Jo Johnson. You transport them back to the 1990s where they encounter their original selves (who would be recast).

Not only do you get a nostalgia blast in the form of the original cast while recasting the most popular iteration of the franchise to continue in future films. Heck, you could even have the sequel have the Power Rangers of the 1990s trapped in the present. Or you have the timeline split like in Abrams’ Star Trek so you can have new adventures.

I think the key to the franchise’s future is by digging into its past and treating this new film as a legacyquel. Especially since actors like Jason David Frank are more than happy to show up.

Do you think Paramount should reboot Power Rangers or is it time for the franchise to die?