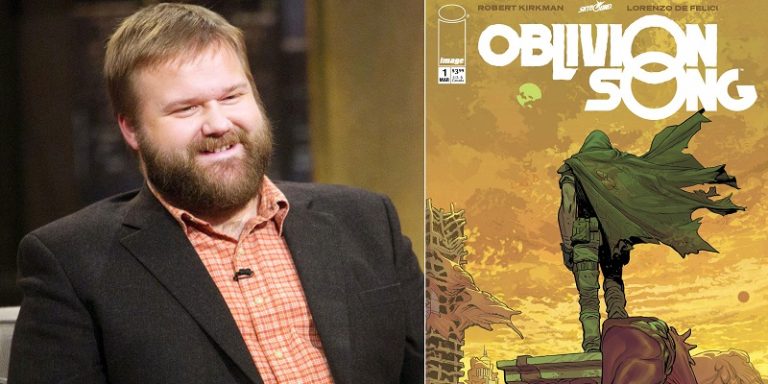 Deadline reports that Oblivion Song by Robert Kirkman and Lorenzo De Felici is getting a big screen film adaptation over at Universal Pictures.

The sci-fi setting was a breakout hit last year at Skybound and Image Comics; Kirkman elaborates:

“We massively overprinted issues 1 and 2 of this series and thought for sure it would have found its level by Issue 3. We were wrong. Everything about the launch of this series has been astounding thus far, and it just keeps surprising us. We plan on keeping the early issues in print for as long as we can so new readers can dive in as the word spreads.”

The story takes place one decade after 300,000 residents of Philadelphia are suddenly trapped in Oblivion. Frantic recovery efforts are launched by the government, but, after a few futile years, they are abandoned. Nathan Cole, however, hasn’t given up. He risks his life again and again trying to save those lost souls in Oblivion’s apocalyptic hellscape – but is that the real reason he can’t resist the siren call of the Oblivion Song? 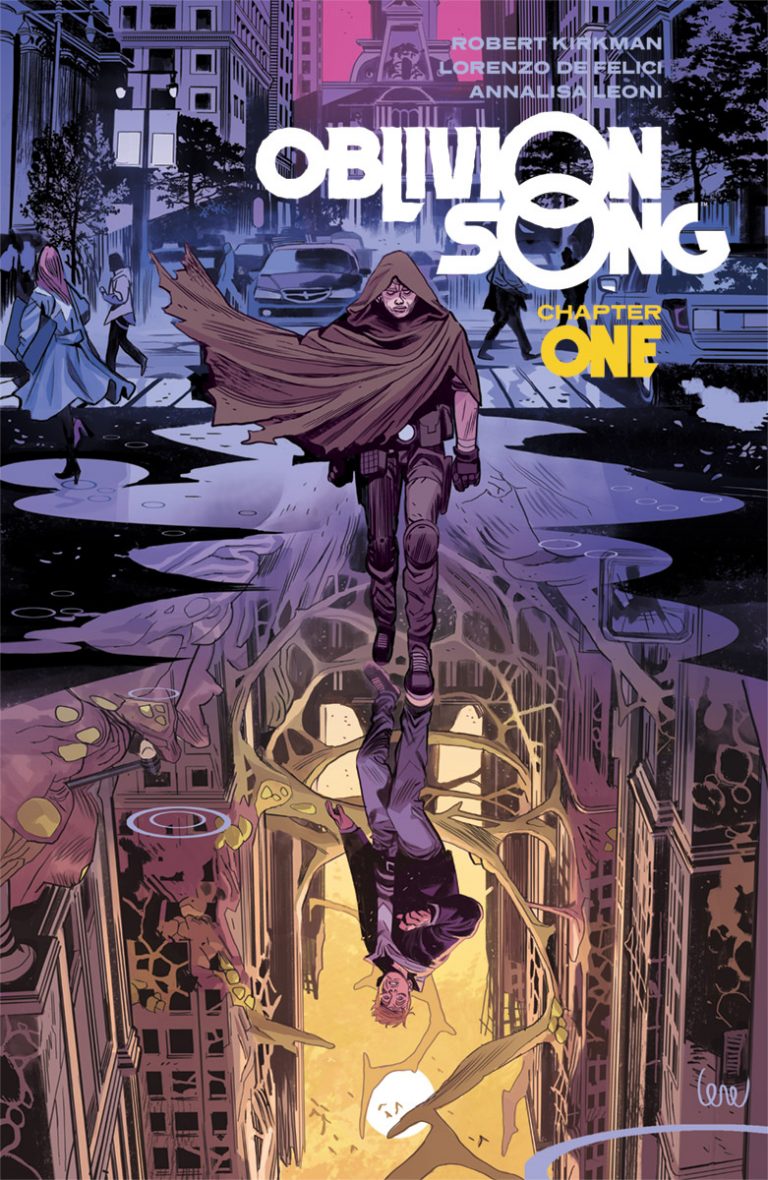 Kirkman’s other brainchild, The Walking Dead made him a household name by inspiring the definitive zombie apocalypse series, but not all of the prolific writers other works have inspired the imagination with quite as much ferver with Outcast only finding two seasons and TWD spinoff series Fear the Walking Dead hitting mixed critical reception; this said, those nearly feel like nitpicks when one considers how intelligently Kirkland can take what amounted to a cultural meme and bring it right to the forefront of popular media.

I think Kirkman’s greatest strength is not dissimilar to Stan Lee’s – to imagine the world that is superimposed with the weird and wonderful and possessing a mind tactically designed to run that speculation forwards. We care because (kindly pay attention DC) the relatable is something that deeply matters when we’re reading about or watching crazy stuff.

What do you guys think? Does the premise of Philadelphia disappearing into a hellish otherworldly nether-realm sound like a hook?