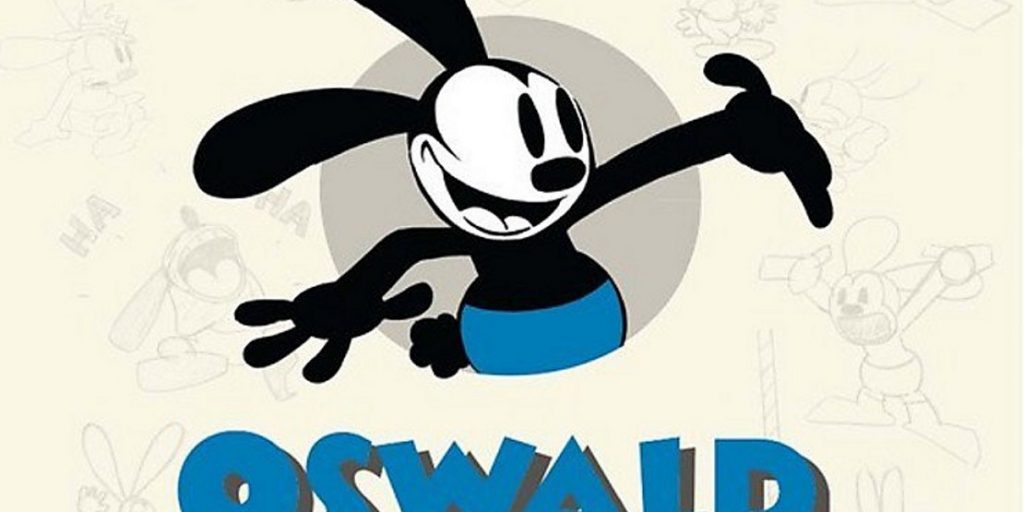 Walt Disney’s original creation is stepping back into the spotlight.

While Disney hasn’t made an official announcement, writer Christopher Painter (SpongeBob SquarePants) listed on his online resume (it has since been deleted) that he was a writer on an Oswald the Lucky Rabbit series for multiple episodes. Honestly, how do people find this information? Who’s looking at Painter’s online resume daily looking for this type of news?

For those unfamiliar with Oswald the Lucky Rabbit, let’s take a moment to do a historical exposition dump:

Oswald is an anthropomorphic rabbit and animated cartoon character created by Walt Disney for cartoon animal films and distributed by Universal Studios in the 1920s and 1930s, serving as the Disney studio’s first animated character to feature in their own series. A total of 27 animated Oswald one-reelers were produced at Walt Disney Animation Studios (the Walt Disney Studio at the time).

In 1928, Charles Mintz took the rights of Oswald from Walt Disney and claimed Oswald as an official Universal Studios character. In November 1928, as a replacement to compete with Oswald the Lucky Rabbit, Walt Disney and Ub Iwerks created Mickey Mouse for the Walt Disney Studio.

The Walt Disney Company regained the rights to Oswald in 2006 back from NBC Universal. ESPN’s parent company traded the contract of NFL play-by-play analyst Al Michaels to NBC Universal in exchange for various sports considerations and Oswald the Lucky Rabbit.

I think there’s a lot of potential for an Oswald the Lucky Rabbit series to be great, especially if it leans into his history as a forgotten icon, or someone who missed out on people the most popular cartoon character of all time. Heck, that could be the whole angle for a show. Redo popular scenes from old Mickey Mouse cartoons or animated Disney flicks and show Oswald behind-the-scenes helping the heroes.

There’s of course another option. A loose adaptation of Epic Mickey, a Wii video game from 2010 that featured the first appearance of Oswald and Mickey together. In that version, Oswald grew up hidden away and jealous of Mickey’s rise to fame. It could be an interesting angle to take the character in, presenting him as a sort of anti-Mickey, someone with the same cheerful characteristics, but who never got the same breaks.

Whatever the case may be, it’s definitely looking like Disney+ will have some quality animated offerings. The potential Oswald series would join a slapstick Chip and Dale series and a Monsters, Inc. sequel series.

What do you think about Disney finally giving Oswald the Lucky Rabbit the chance at fame he so rightly deserves? Would you watch a show starring him?