Earlier today BloodyDisgusting broke the news that Samuel L. Jackson (Pulp Fiction, Snakes on a Plane, Deep Blue Sea, 1408, Oldboy, RoboCop, Kong: Skull Island, and the MCU) was going to be a part of the new Saw film coming in October of 2020. The news and confirmation broke just hours later by the studio along with other casting news.

We think Samuel L. Jackson and Chris Rock along with Max Minghella and Marisol Nichols make this film completely special in the ‘Saw’ canon and we can’t wait to unleash this unexpected and sinister new story on fans of this franchise. This is next level of ‘Saw’ on full tilt.

Other details coming to light is that Chris Rock is playing a detective investigating a series of grizzly crimes with Jackson playing his father. Max Minghella (The Handmaid’s Tale) will play the partner to Rock’s character. Marisol Nichols (Riverdale) will play a police captain.

Filming is set to being this week with Darren Lynn Bousman to return behind the camera as director, and a screenplay from writers Pete Goldfinger and Josh Stolberg from a story conceived by Chris Rock.

We still haven’t received an official plot synopsis or if Tobin Bell will return as Jigsaw, but we do know the movie is set to release on October 23, 2020.

What do you guys think of Nick Fury starring in a Saw movie? Is that enough to get your butt in a seat on opening night? 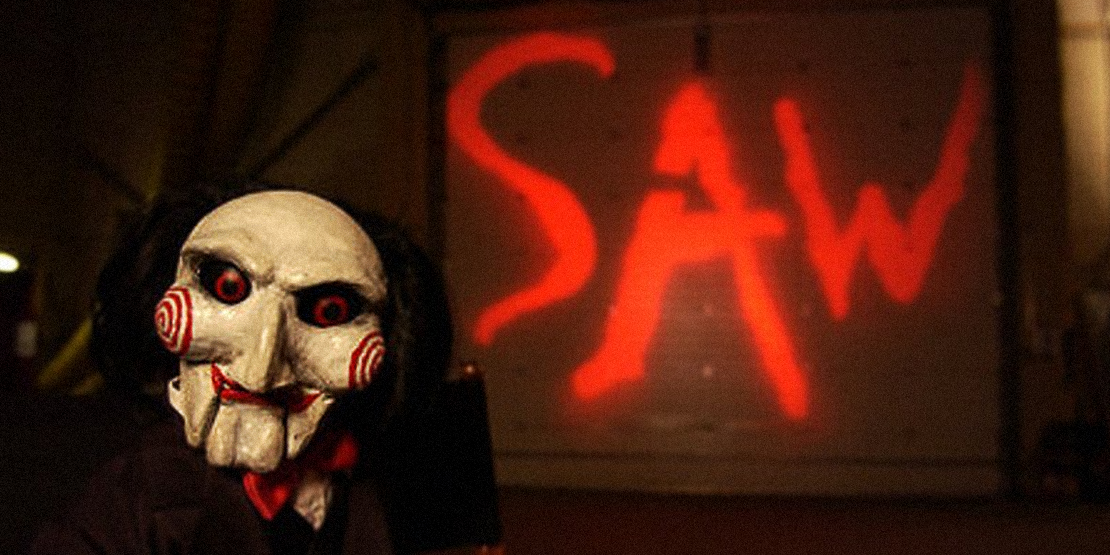