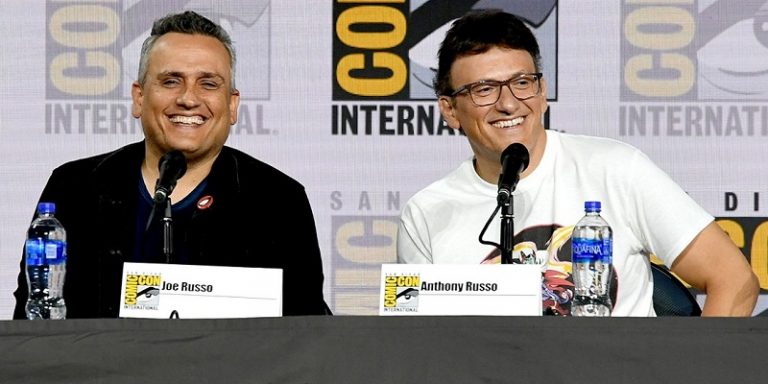 The godfathers of the MCU aren’t resting on the acclaim after wrapping the massive Thanos arc of the MCU earlier this year; Variety reports that the pair will be tackling some “deep cuts” by gearing towards some new live action adaptations from some 80’s favourites. 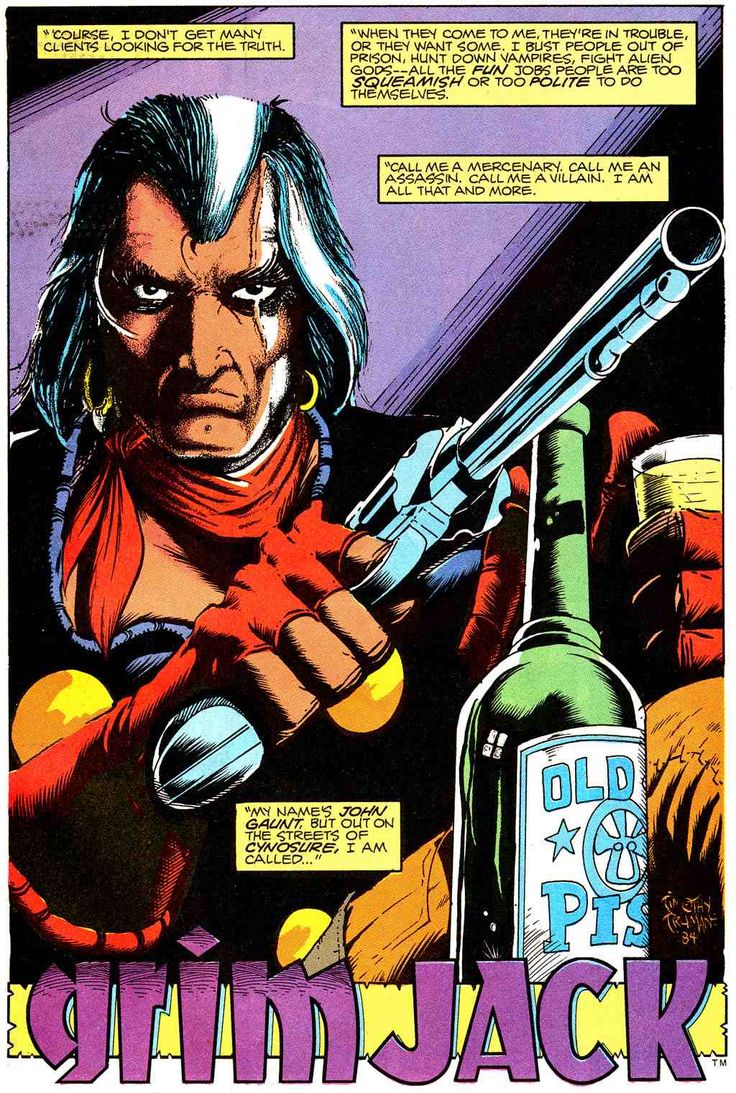 Grimjack is a somewhat obscure offering originally from First Comics (although the license has since been absorbed by IDW) which tells the story of John Gaunt, a pan-dimensional mercenary and former child gladiator who hails from city of Cynosure, where magic and technology coexist. 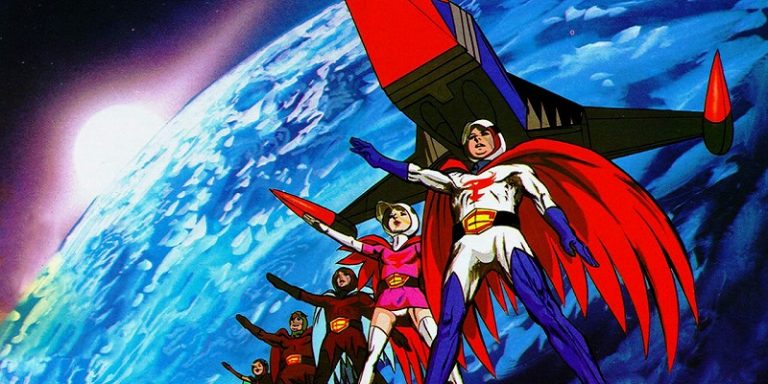 More popularly known is another project that the Russos have their eyes on, a live action adaption of the 70’s classic anime series Battle of the Planets. The franchise has a few iterations, originally being titled Science Ninja Team Gatchaman in Japan, but a thorough and heavy editing for American consumers saw the serial relaunched as Battle of the Planets, and then re-edited again for release as G-Force in the 1980’s.

No matter the flavour, the premise remains essentially the same: a team of science ninjas in bird costumes fight off a superior alien threat, usually by setting their spaceship on fire and flying it through the invading armada. 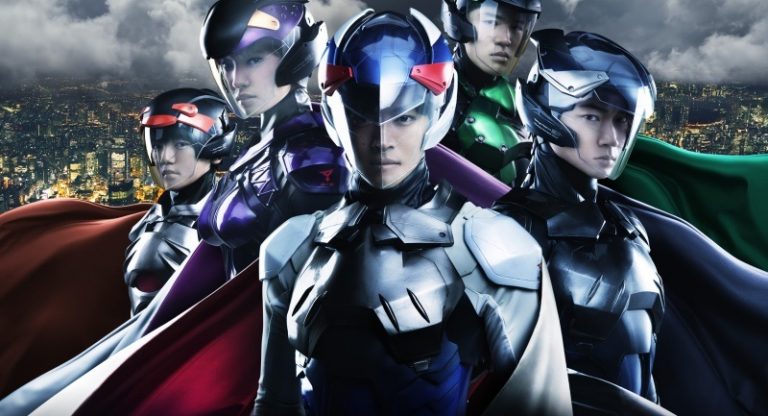 This won’t be the first time that the team (consisting of stalwart leader Mark, badass Jason, tech-kid Keyop, ironically husky Tiny and princess…Princess) got a live action update from Japan in 2013 but it’s likely that the Russo effort will be more accessible to the world-wide fandom that the franchise spawned.

The brothers have their hands in lots of new properties including an adaptation of Magic: The Gathering for Netflix as well as theatrical release films including Cherry, the Chadwick Boseman thriller 21 Bridges and Chris Hemsworth’s buddy cop comedy Down Under Cover.

What do you guys think? Ever wanted to see Battle of the Planets adapted for the big screen?

With Robert Rodriguez’ fairly well received Alita: Battle Angel and Taika Waititi’s recent work on the anime classic Akira, it seems that there may be a new direction on the horizon regarding the Next Big Thing of big screen blockbusters.

Let us know your thoughts on Grimjack and Battle of the Planets in the comments section below!