Here’s a trailer for 21 Bridges in case you missed it:

21 Bridges is about a disgraced NYPD detective (the equally hard working Boseman) who is given a shot at redemption while involved in a city wide manhunt for a serial killer; the film is directed by Brian Kirk (Penny Dreadful, Hard Sun) and will co-star J.K. Simmons, Sienna Miller, Taylor Kitsch and Stephan James. 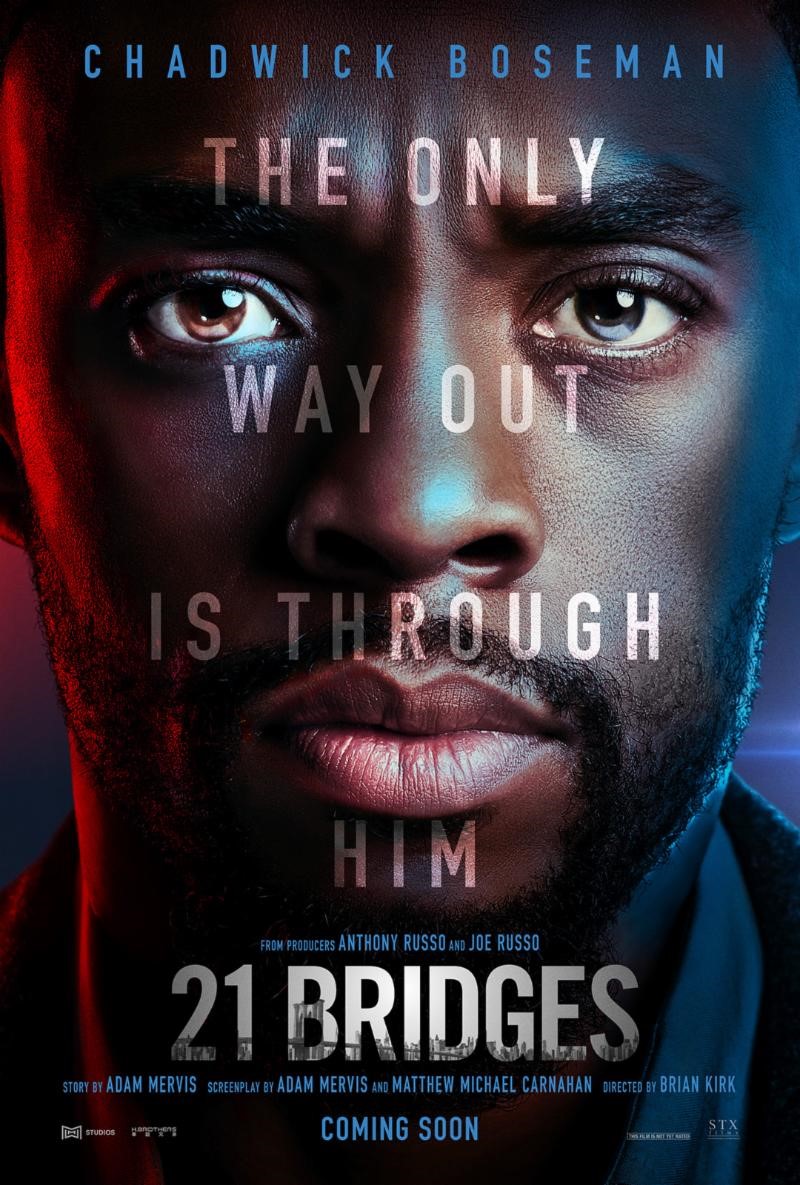 My Spy will see fighter-turned-actor Dave Bautista in the role of a a hardened CIA operative who finds himself at the mercy of a 9 year old girl while performing an undercover operation.

My Spy is directed by Peter Segal (Get Smart, Anger Management) and the PG-13 comedy is set for release on the 23rd of August. 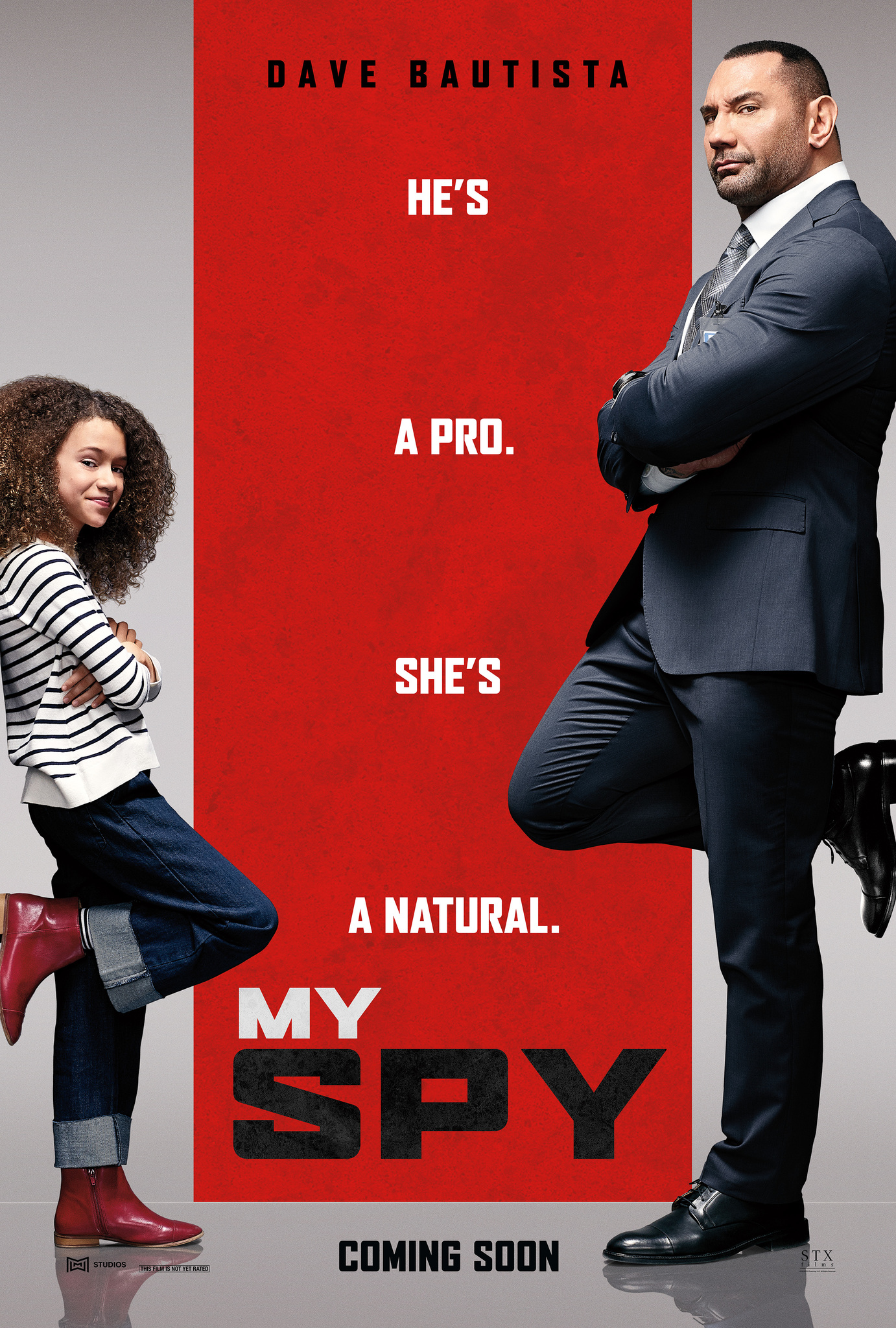 So what do you think Wasteoids? Do either of these films sound like your cup of toxic-waste-tea?

Sound off in the comments below!