Jen and Sylvia Soska (American Mary) bring their updated version of David Cronenberg’s 1977 zombie/infection film, Rabid, which is premiering at FrightFest in August.

Definitely, a lot of Cronenberg influence in the trailer from more than just his original Rabid. The trailer shows a bit too much for my liking, but this could be a fun watch.

Rose is a demure seamstress who goes through a radical transformation after electing for plastic surgery following a disfiguring accident. 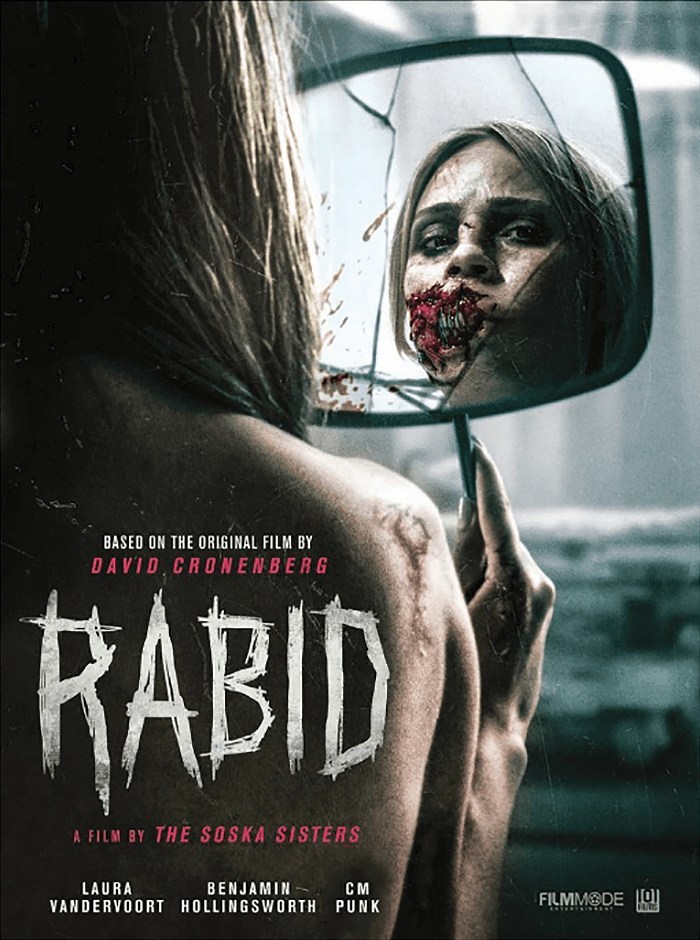