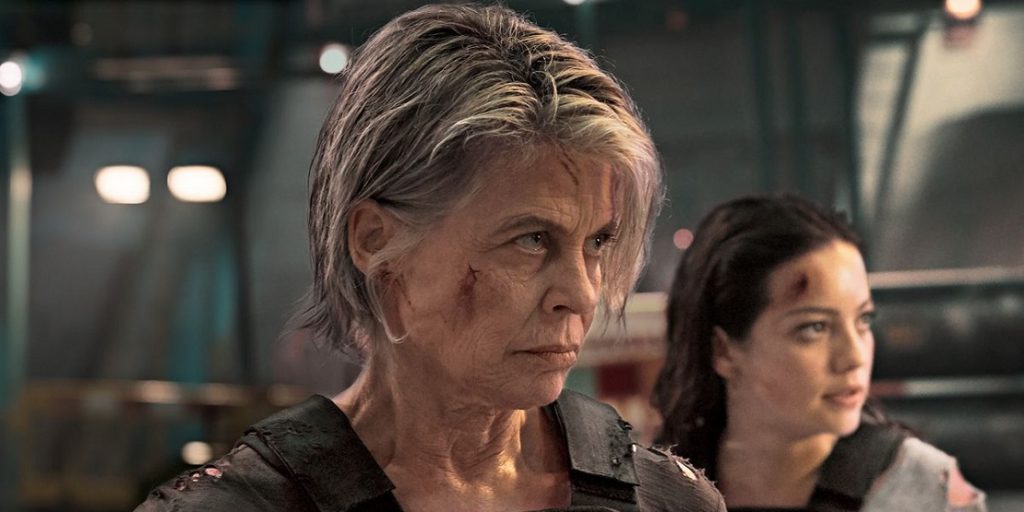 We had been promised it in the past, and now it’s official. Terminator: Dark Fate has been Rated R.

The MPAA has rated Terminator: Dark Fate R for “violence throughout, language, and brief nudity,” which matches up pretty close to the first three entries in the franchise.

Tim Miller (Deadpool) directs the sixth entry in the franchise that ignores every sequel after Terminator 2. It is also the first film since T2 to feature Linda Hamilton. Oh, and James Cameron is back too. It’s basically everything a Terminator fan has wanted in a sequel since 1992. Hopefully with this R-rating, we’re just one step closer to a worthy Terminator sequel.

Will you be seeing Dark Fate in theaters?