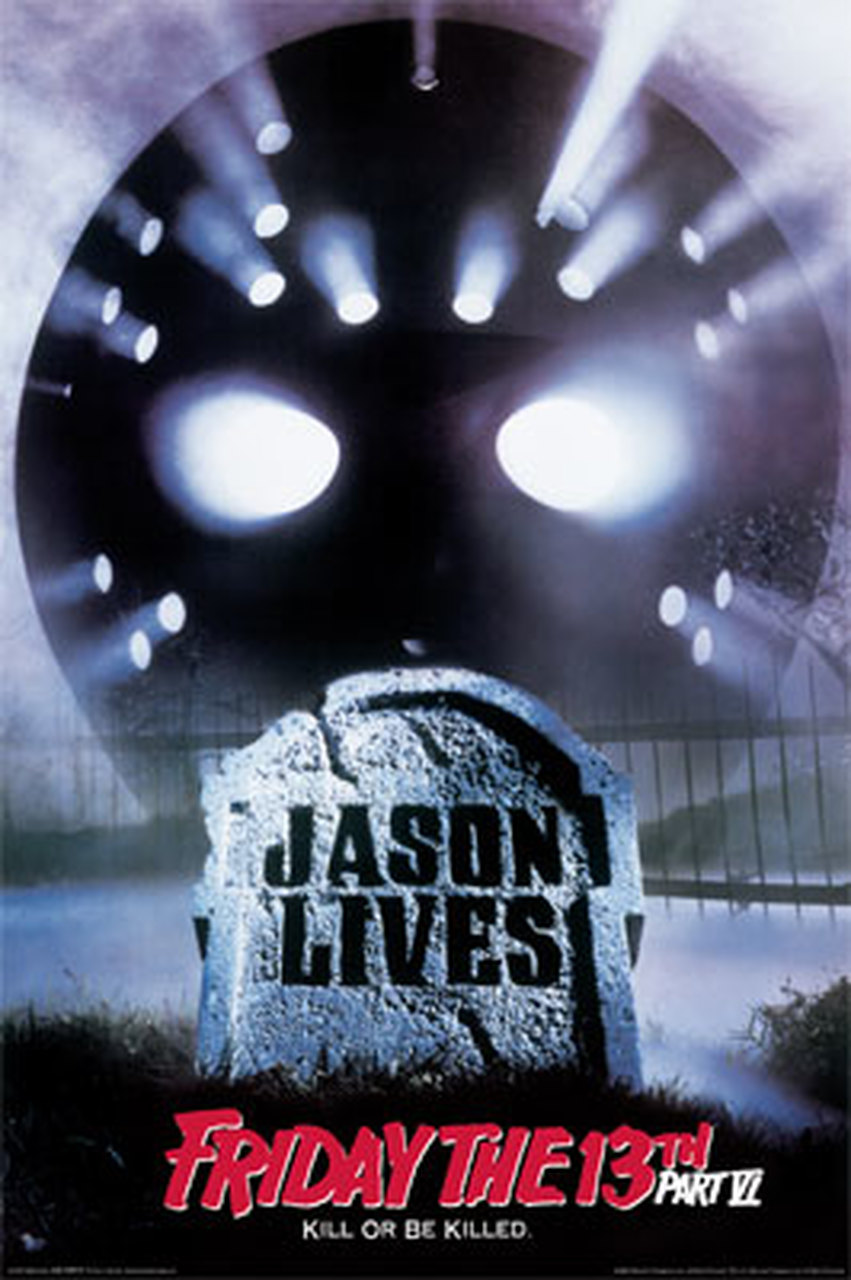 Jason has been accidentally revived, Frankenstein style, by former foe Tommy Jarvis and is now on a killing rampage as he makes his way back to his home, Crystal Lake. The camp there has been reopened and renamed after the new town’s name Forrest Green. On his journey back home, Jason has already killed a couple of counselors and beheaded three people in one swing. However, these next two kills are extra special because he has found a couple of sinners as they are in the middle of the fornication in an RV. As Cort is trying his best to last the entirety of the rock song, Jason comes across the RV as it is shaking back and forth. Mommy definitely doesn’t approve, so Jason springs into action by destroying the power to the camper. Cort and Nikki come out to investigate and see the shredded power cable and get freaked out. They quickly reenter and get the hell out of there which brings us to our scene.

With it being favorites month here at SAW, I wanted to share one of my absolute favorite Jason scenes with a badass moment that most slashers can only dream of having. This is just a fun scene from beginning to end with Alice Cooper’s “Teenage Frankenstein” blaring and Nikki being thrown around by Cort’s reckless driving. Then it happens. We all knew Jason was on that camper but when he burst out of the bathroom to grab Nikki, it is still a fun surprise. I love this kill as Jason rams her head into the wall and we see the imprint of her face on the other side of the tin. Next, we get the slow methodical walk toward Cort as he is rockin’ and rollin’. The little snap of the knife strap and a brutal death for Cort.

But the badass moment is after the RV has crashed, slid on its side, and caught fire. Jason knocks the door open and climbs out of the RV to stand atop the wreckage like a beast. Michael Myers never looked this cool. It’s one of the best scenes and moments in the entire franchise and helped me fall even more in love with the big ol lug.

What do you think of this scene? Have to admit it is a pretty badass scene, right?