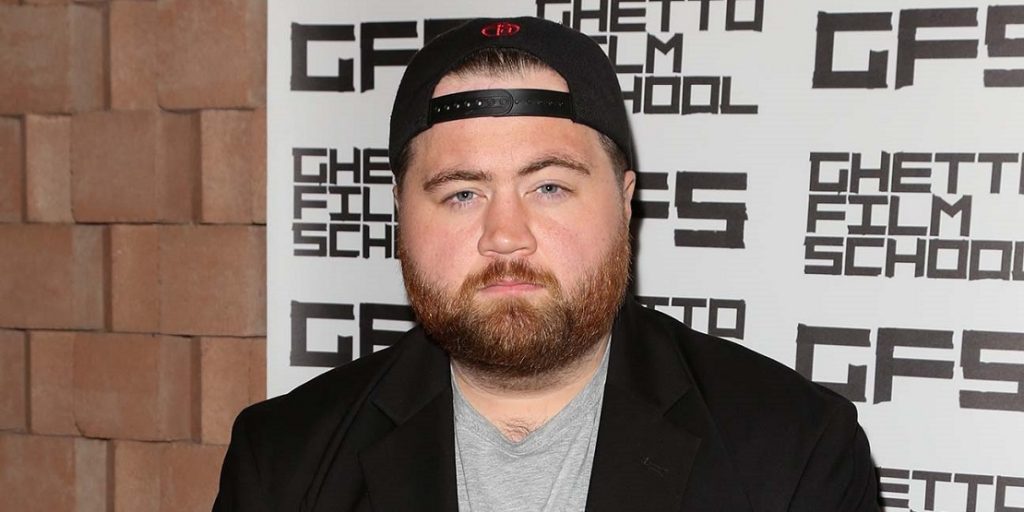 After moving from 20th Century Fox to Warner Bros., Clint Eastwood‘s The Ballad of Richard Jewell is beginning to pick up cast members.

Variety was the first to report that Sam Rockwell had been cast as the lawyer who defended Richard Jewell, the security guard who was falsely accused of planting a bomb at the 1996 Atlanta Olympics. The next day, Paul Walter Hauser (BlacKkKlansman) was cast to play Jewell.

Billy Ray wrote the script for the film, which adapts the Vanity Fair story by Marie Brenner. The project has been in development for a few years, and was once set to be a Wolf of Wall Street reunion with Jonah Hill and Leonardo DiCaprio playing Jewell and his attorney. Both remain attached as producers.

Here’s some background on the events surrounding Richard Jewell:

Jewell was working as a security guard at the 1996 Summer Games when he discovered a backpack containing pipe bombs and subsequently sounded the alarm and helped to clear the area. However, the bomb did detonate, killing one person and injuring dozens of others.

Law enforcement asserted Jewell planted the bomb himself and then “found” it to make himself a hero, the city reopened the park and attempted to calm a terrified public while the real lone wolf perpetrator remained at large. Jewell maintained his innocence throughout and was finally fully cleared by the FBI 88 days later, though his reputation was never restored and his health forever damaged. While Jewell eventually became a police officer, he died of heart failure a few years later at the age of 44.

That’s more than enough story to pack into a 2+ hour runtime. Eastwood knows how to craft Oscar-winning films, and Rockwell is a recent Academy Award winner. If all goes according to plan, this one could be a major contender in a couple of years when it hits theaters.

The Ballad of Richard Jewell currently doesn’t have a release date.

What do you think of the casting so far? Think Eastwood can pull off another critical darling?