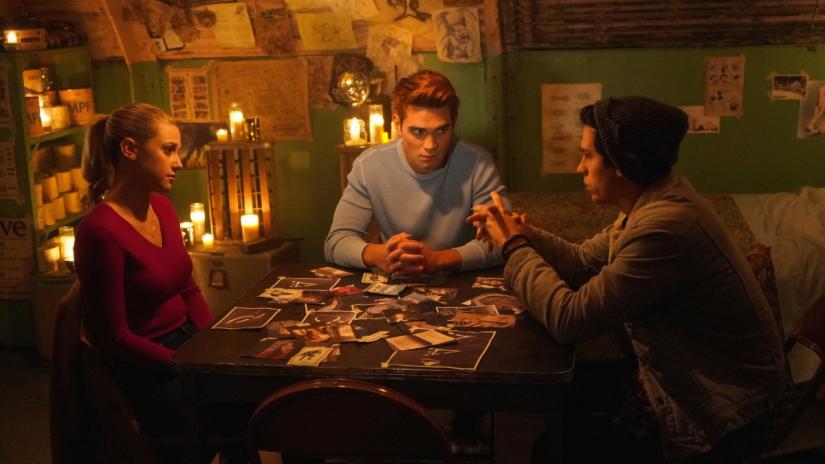 The CW has just made a very CW move by renewing almost all of its scripted slate for next season.

TV By the Numbers reports that the network has officially renewed 13 of its scripted series for the 2020-21 season. They are:

Arrow, Supernatural, and The 100 (which are all ending this season), and Katy Keene (which premieres February 6) were the only shows not renewed by the network. However, The CW ordered an additional 13 scripts for Katy Keene, so I expect a renewal by May. If that happens, it will be the second year that The CW has renewed all of its slate.

“These early orders for next season give our production teams a head start in plotting out story arcs and a jump on hiring staff, and this also provides us with a strong foundation of established, fan-favorite CW shows to build on for next season. We’ve been thrilled with the creative direction of all three new series, and even though we are in the very early stages of our new full stack streaming strategy, which allows viewers to catch up on our new shows from the beginning, we’re already seeing incredibly positive results from our multi-platform viewership for ‘Nancy Drew’ and ‘Batwoman.’”

The CW has always been a fan of early renewals. I’m sure, like Pedowitz stated, it is especially helpful for the Arrowverse shows when plotting out the annual crossover.

With Arrow and Supernatural ending, The Flash jumps to being the network’s longest running show. The Arrowverse continues to be the network’s backbone, but I’m still holding out hope that we could see a Hardy Boys spin-off come to fruition if Nancy Drew sticks around for a couple more seasons.

Were there any surprises with this renewal lineup? Did you think any shows might have been cancelled this year?