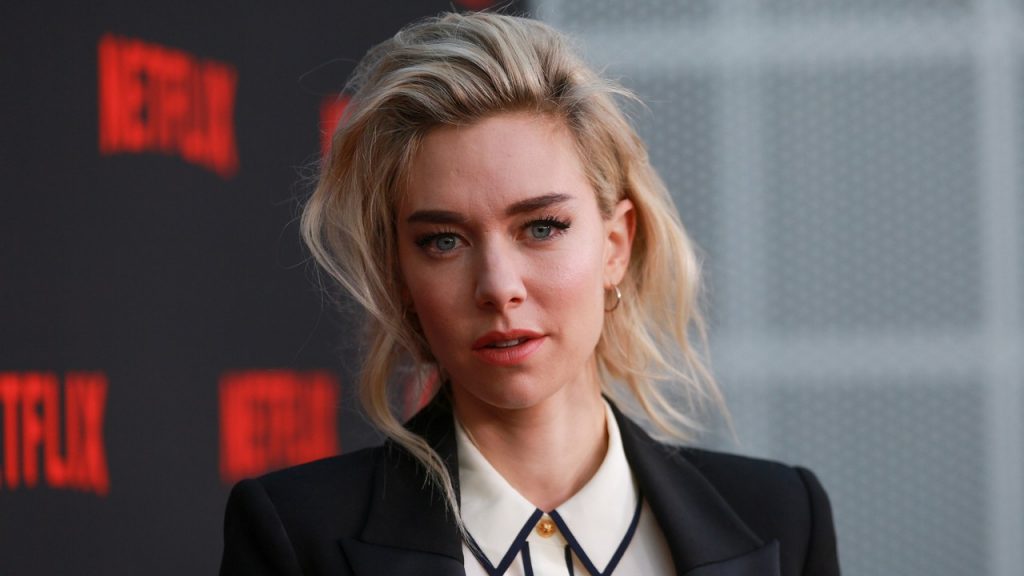 Vanessa Kirby has confirmed her return in Mission: Impossible 7 (and possibly 8).

While speaking to Glamour, Kirby mentioned she would soon begin training for Mission: Impossible:

“I just wrapped filming a movie (Pieces of a Woman) about a couple who lose a baby with Shia LaBeouf … It was extremely intense and very dark so going into training for Mission: Impossible is slightly going to release it all. …I am looking forward to this Mission training because it means you eat well and work out which I haven’t been doing for that entire shoot.”

I’m extremely excited for Kirby’s return to the Mission: Impossible franchise. It’s been fascinating watching her career blow up since The Crown. I can’t wait to see how her character factors into the next film.

Are you excited that Kirby is returning for the next Mission: Impossible? Is the cast for the next films getting too large?