The Hollywood Reporter is reporting that Warner Bros. has set a release date of April 1, 2022 for Shazam! 2. Zachary Levi is set to return as is director David F. Sandberg and writer Henry Gayden. 2022 is shaping up to be a decent year for the DCEU as the anticipated Flash movie is set for July 1st, Aquaman 2 on December 16th and now Shazam! 2 on April 1st. Though given the history of the Flash movie, I wouldn’t hold my breath on that one until I see set photos. 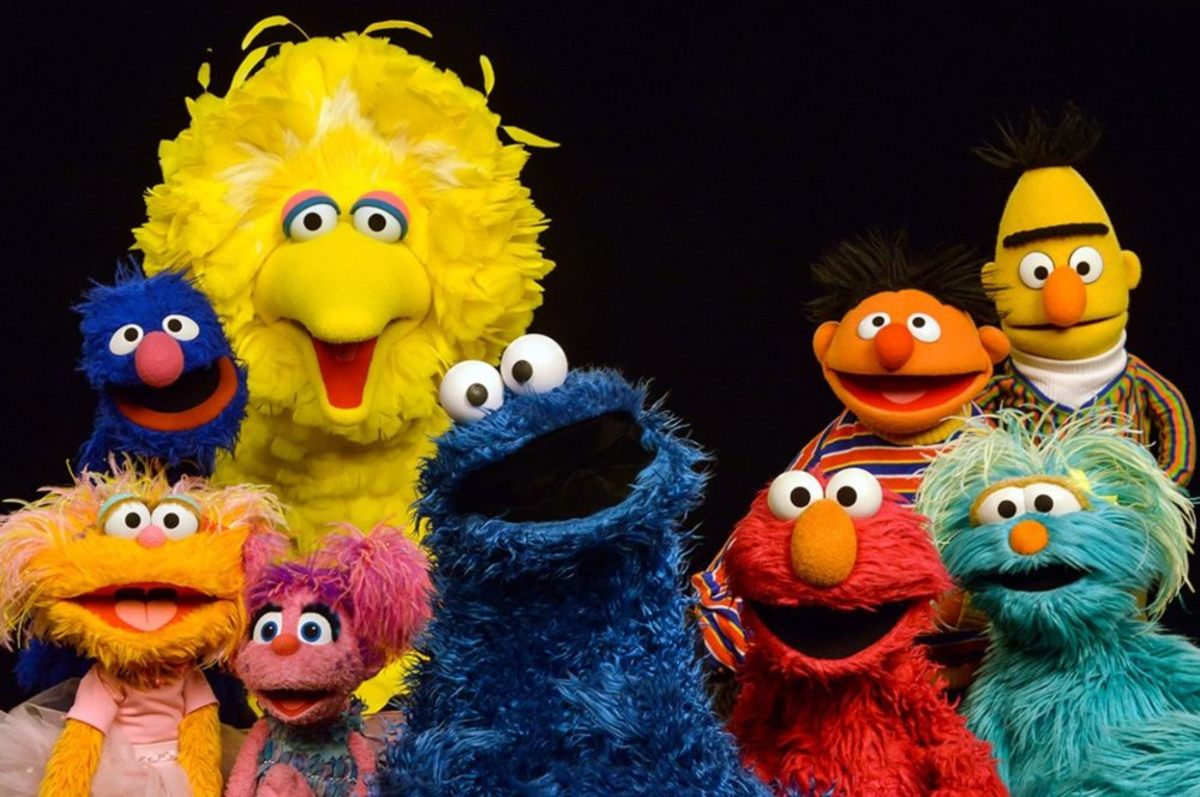 Unfortunately, in the same article, it was also reported that the live action Sesame Street movie tentatively starring Anne Hathaway was pushed back from June 4, 2021 to January 14, 2022. The Warner Bros/MGM release is set the be directed by Jonathan Krisel. Eh, I’ve got nothing, snark-wise other than my eternal dislike for Elmo … I’m more of an Oscar the Grouch fan.

OK Wastelanders, are you ready for the Shazam! 2 hype? Are you devastated about Sesame Street being pushed back?