Is there a particular movie you watch on your birthday and why?

“A faded television actor and his stunt double strive to achieve fame and success in the film industry during the final years of Hollywood’s Golden Age in 1969 Los Angeles.”

I really dug this movie. No, it isn’t one of Tarantino’s best but I was entertained the entire time. DiCaprio and Pitt carried the film extremely well with Pitt stealing the show. Some of my favorite scenes were the ones where Rick Dalton was acting and simply being Rick fucking Dalton. My only real gripe would be that I wished QT jumped in the craziness a bit earlier. There is an extremely tense scene that was so well done, I thought that was where we were about to take off. I definitely enjoyed where we ended up and everyone played their parts fantastically. It was fun seeing some of the cameos as well. (4/5)

There is a spoiler thread if you would like to discuss this movie more in depth.

“Set in contemporary Chicago, amid a time of turmoil, four women with nothing in common except a debt left behind by their dead husbands’ criminal activities, take fate into their own hands, and conspire to forge a future on their own terms.”

I was surprised by how much I enjoyed this. I didn’t realize it had such a stellar cast. Viola Davis delivered a strong performance with everyone else carrying their weight. Usually with movies like this, the story can feel contrived but director McQueen pulled me in with an engaging story that felt real enough. Something just didn’t click overall to make this memorable to me or something I would want to revisit. I wasn’t ever really “thrilled” as everything was pretty predictable, but the story and acting was solid. (3.75/5)

“An American college student in Rome and his sister in New York investigate a series of killings in both locations where their resident addresses are the domain of two covens of witches.”

In Argento’s follow up to Suspiria, we get more of the same with stunning visuals, but a very incoherent story. It felt like a nightmare, so the incoherence could have been what he was going for. Overall, it was rather enjoyable but nothing I feel like returning to ever. (3.25/5) This was pretty entertaining and I would recommend it. It’s not your typical superhero story with some wild and crazy stuff. I didn’t love it as I think the only intriguing character is Homelander. That dude is a trip. I don’t want to describe him too much so I won’t give anything away, but he is essentially Superman combined with Captain America as far as the superhero part goes. The rest I will leave it up for you to discover for yourself. Also, I would love to see them expand on their universe a bit more. I’m hoping they do that in season 2. Overall, it has a pretty tight story with some WTF? moments.

I stopped watching this show a while back and wanted to catch up. This show just kills me. It just keeps getting better while getting even more irreverent and pushing the lines of decency which I love. You’d think after 12 seasons they would have run out of ideas of being the absolute worst people on the face of the earth but here we are. A great freaking show. 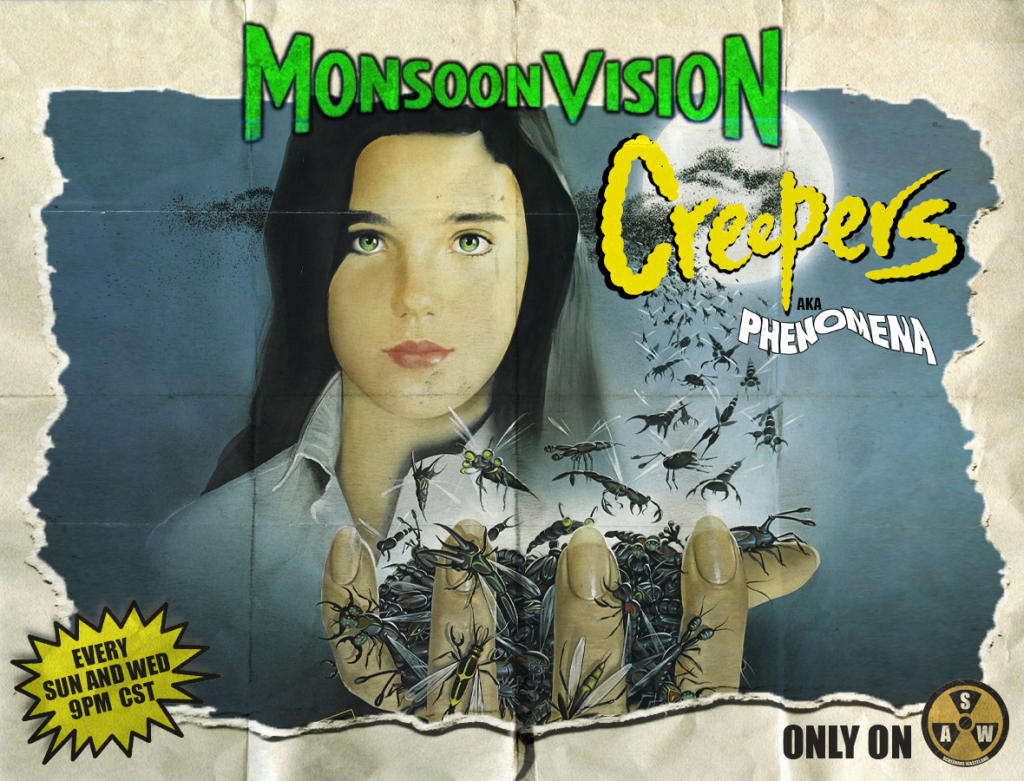