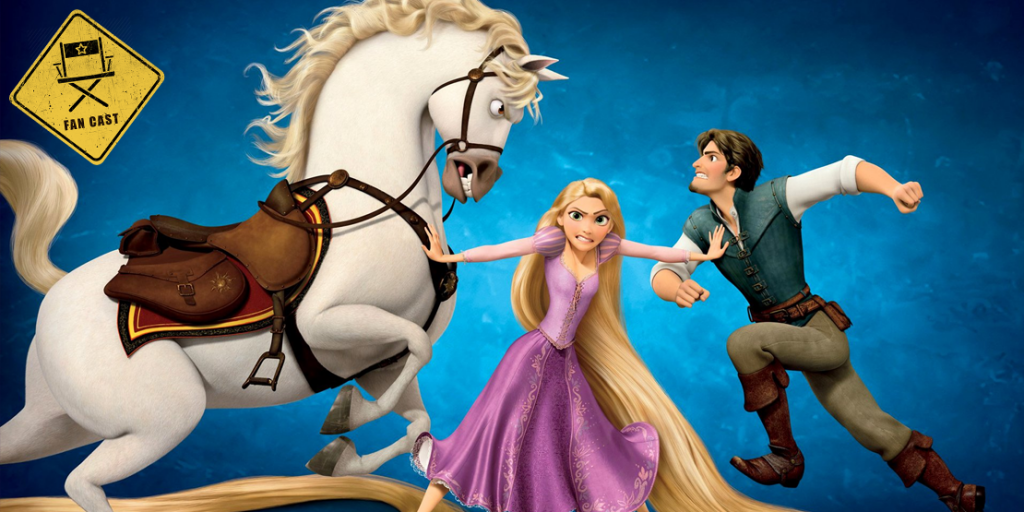 We previously tackled Tarzan and The Hunchback of Notre Dame. This week: the 2010 film Tangled. 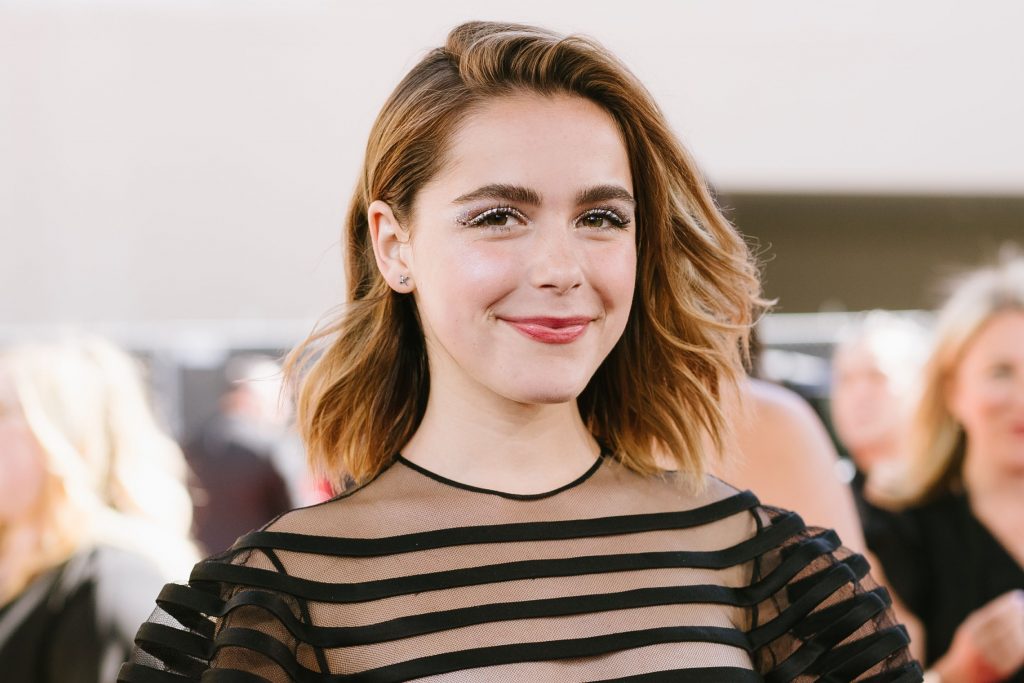 What you might have seen her in: Mad Men, Chilling Adventures of Sabrina

Why she’d be perfect for the role: Rapunzel, like all good Disney princesses, are curious. However, Rapunzel is a bit of a badass (like all good Disney princesses). I feel Shipka embodies the curiosity and rebellious personality of Disney’s Rapunzel. Chilling Adventures of Sabrina was Shipka’s first major leading role, and I think it’s a sign that she’ll have a good career in Hollywood. 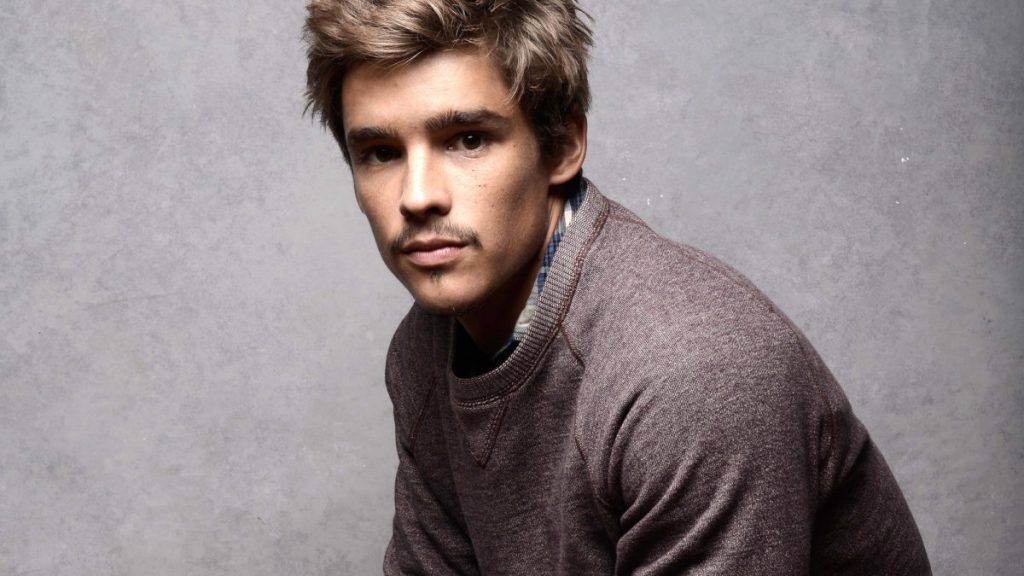 What you might have seen him in: The Giver, Pirates of the Caribbean: Dead Men Tell No Tales, Titans

Why he’d be perfect for the role: I know he already played a prince in Maleficent, but I think Thwaites would be a good choice for Flynn Rider. In his roles as Henry Turner in Pirates of the Caribbean and Dick Grayson in Titans, Thwaites has shown that he has leading man potential. However, I can also see him embodying the goofier side of Flynn Rider and really sinking into the role. He’s already done two films with Disney, so why not go for a hat trick! 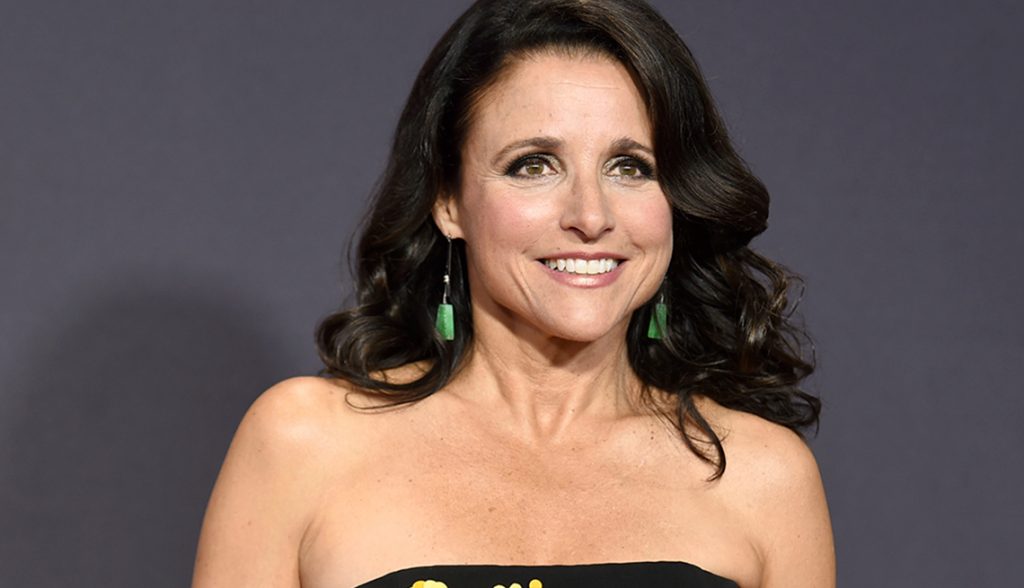 What you might have seen her in: Saturday Night Live, Seinfeld, Veep

Why she’d be perfect for the role: Casting Cher would have been the easy way out, and I almost went with Helena Bonham Carter (who I think would also be good in this role), but I ended up with Louis-Dreyfus. I’m currently rewatching Seinfeld and she absolutely steals every scene she is in. Louis-Dreyfus never really broke out as a film actress despite finding consistent work on television since the ’80s. I’d love to see her in a feature length film that allows her to stress both her dramatic and comedic skills. 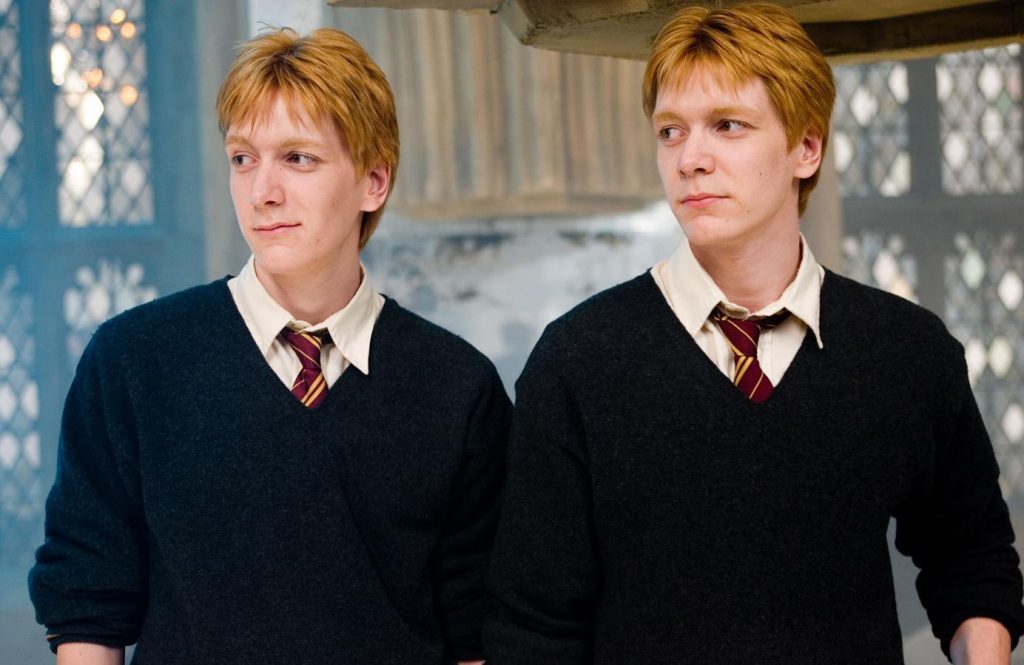 What you might have seen him in: Harry Potter franchise

Why he’d be perfect for the role: Not even going to lie to you. I only picked these two because they are brothers and so are the Stabbingtons. The Phelps brothers haven’t acted much since Harry Potter ended in 2011, so this was a literal true fancasting choice as I’d love to see them back on screen together. Get them to beef up a bit and I think they could do a pretty convincing job as Patches and Sideburns.

These are the actors I would cast if I was making a live-action Tangled for Disney. Who would you FanCast?