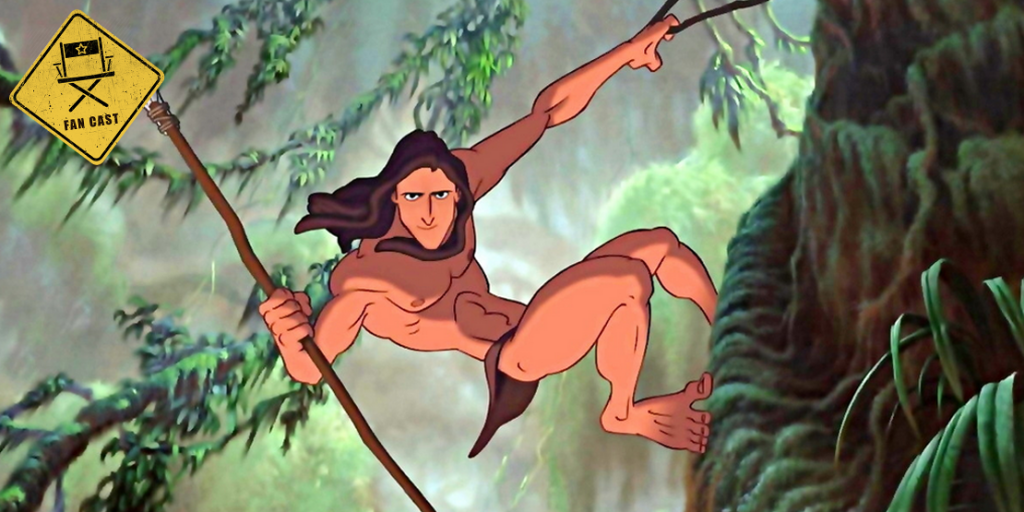 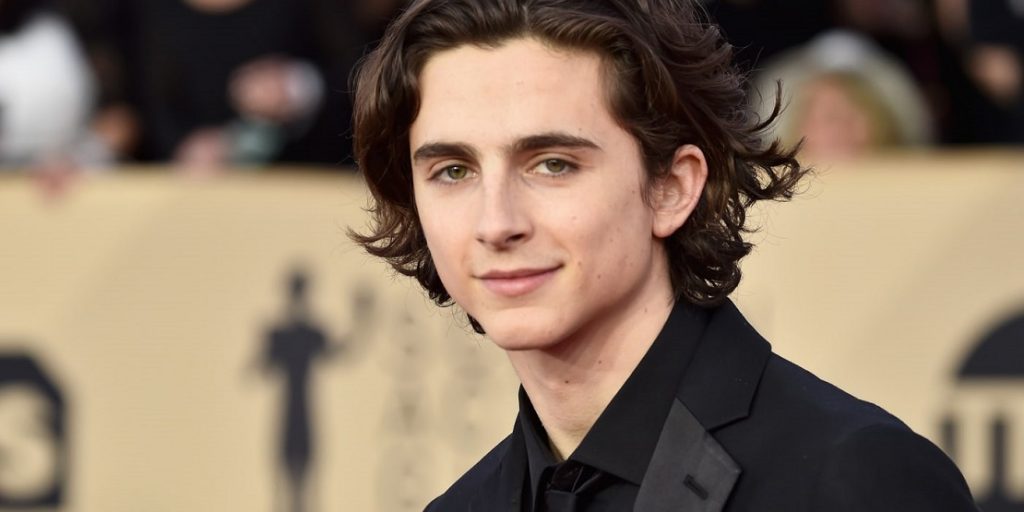 What you might have seen him in: Call Me by Your Name, Lady Bird, Little Women

Why he’d be perfect for the role: For Tarzan and Jane, I decided to cast already established Hollywood actors instead of going the unknown route. I wanted a pair of actors who had worked together previously and had insane chemistry. So I decided to choose Chalamet for his work in Lady Bird and Little Women opposite Saoirse Ronan. Chalamet is about to become a major presence in Hollywood (he’s the next DiCaprio), and it is only a matter of time before Disney scoops him up for either a Star Wars, Marvel, or live-action remake. Personally, I think a role like Tarzan would be a good fit for Chalamet. Plus, seeing a ripped, shirtless Chalamet with long flowing hair would almost certainly drive young girls and stans (am I using that term correctly?) to the theaters. 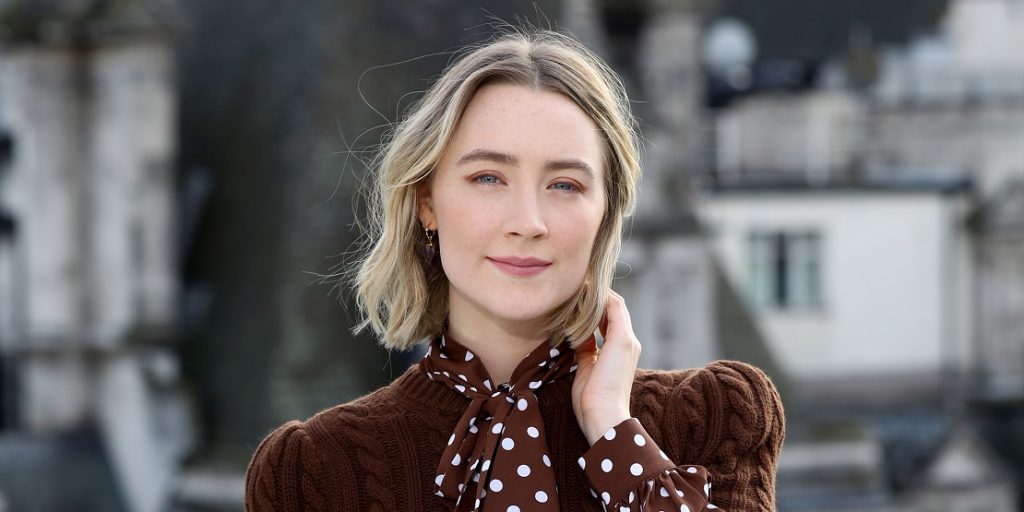 What you might have seen her in: Brooklyn, Lady Bird, Little Women

Why she’d be perfect for the role: In twenty years, Ronan and Chalamet will be remembered for as one of Hollywood’s best-known pairings. Move aside Redford & Newman, and Stiller & Wilson, because Ronan & Chalamet are here and fans can’t get enough. I can immediately picture Ronan as Jane Porter after you slap some brain hair on her. Plus, Ronan has a knack for playing strong female characters and Jane held her own against Tarzan and the jungle just fine on numerous occasions (even if she did need help here or there). I also think with these two actors as leads, this remake would have a good shot at some awards love. 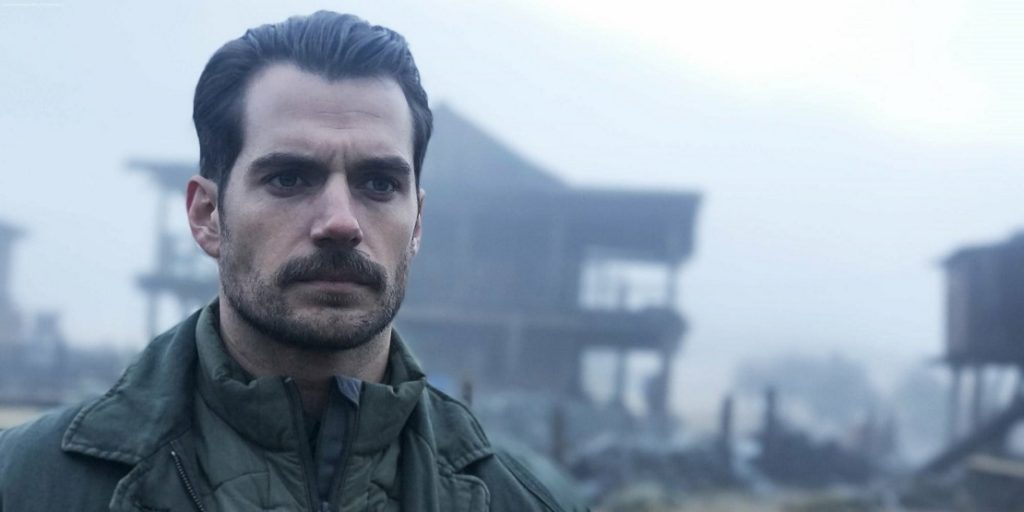 What you might have seen him in: Man of Steel, Mission: Impossible – Fallout, The Witcher

Why he’d be perfect for the role: I am basing this on the moustache alone. Like Ronan, Cavill springs to mind when I think of who could best bring Clayton to life. I wanted someone that was the complete opposite of Chalamet in terms of looks and physicality. Although he’s best known as the modern Superman, I prefer it when Cavill slips into a villainous role. He was absolutely great in Fallout and I’d love to see him (and his moustache) in more roles like that. 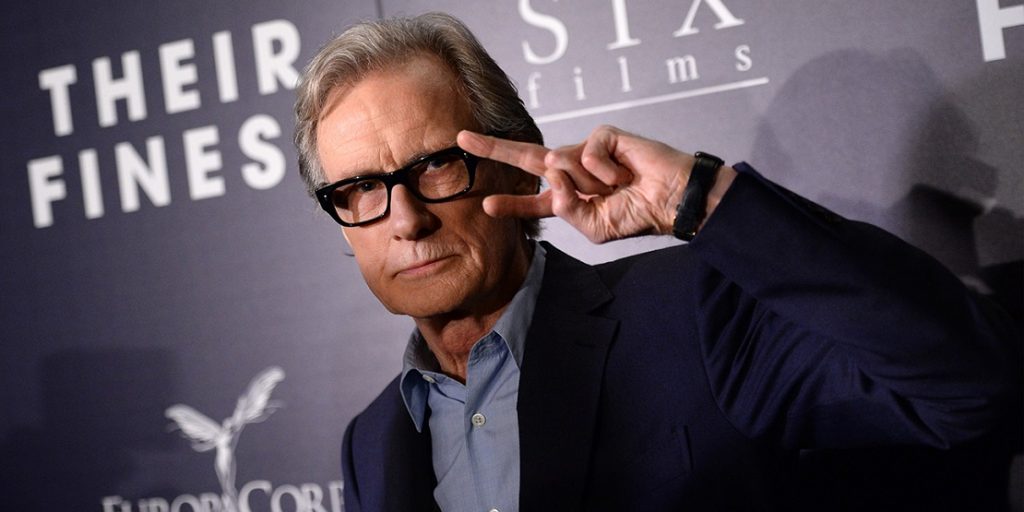 What you might have seen him in: Love Actually, About Time, Detective Pikachu

Why he’d be perfect for the role: Sometimes you cast an actor because they look like the character, or because they pair nicely with their co-stars. I’m casting Nighy here because I think he’s an amazing actor who needs to be in more films. However, I do find shades of Professor Porter in his work. Jane’s father can be laid back, but up-tight and he feels quite eccentric at times. Nighy definitely embodies all parts of the character both in previous roles and in real life. Also, his work on the Pirates of the Caribbean films shows that he is perfectly fine acting opposite of motion-captured creatures. 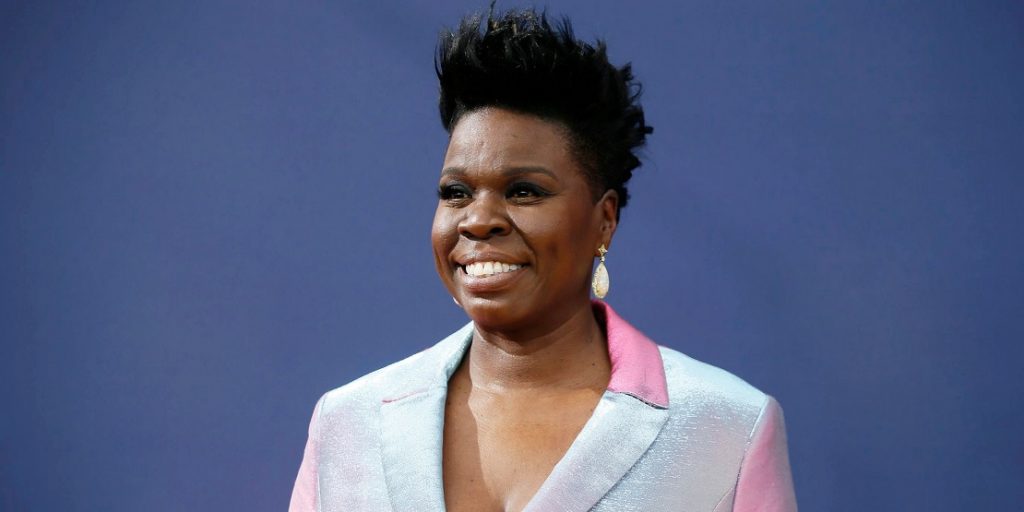 What you might have seen her in: Saturday Night Live, Ghostbusters (2016)

Why she’d be perfect for the role: I knew I wanted someone who’s voice sounded similar to Rosie O’Donnell. It had to be both endearing and annoying at the same time. All of a sudden Jones’s face popped into my head. She is both funny and a bit of a loudmouth, and these are the two qualities I think Terk needs the most. 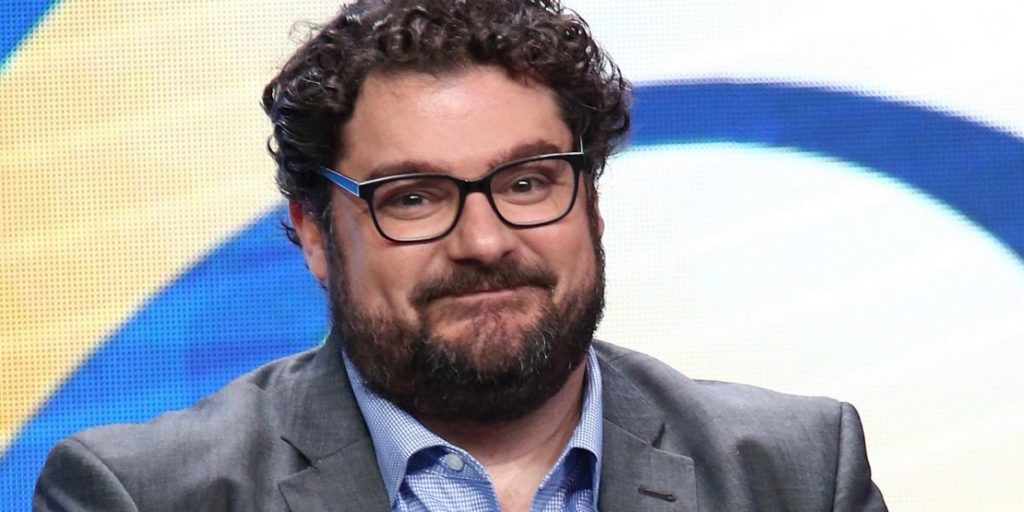 What you might have seen him in: Saturday Night Live, Me, Myself & I

Why he’d be perfect for the role: Originally, I was thinking Brad Garrett, but his voice is just too deep for Tantor. I also wanted to pair Jones’s Terk opposite another recent Saturday Night Live alumni. I also wanted his voice to be similar to Wayne Knight’s, but not identical. And from that criteria, Moynihan appeared. He’s worked with Disney before on the new DuckTales series, so I’m sure it wouldn’t be hard for him to pop over to the studio and record for Tantor.

So there are the actors I would cast if I was making live-action Tarzan for Disney. Who would you FanCast?