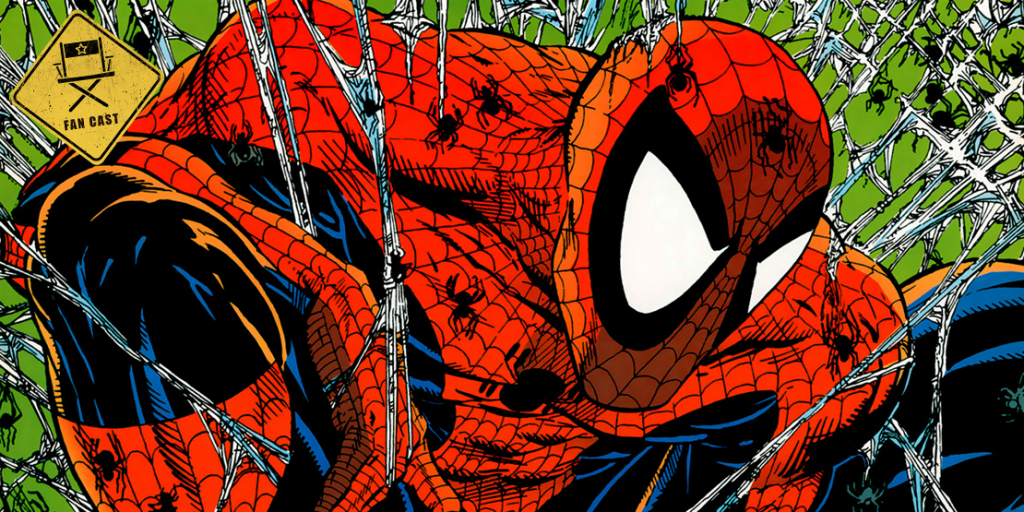 After my last sizzling FanCast for the 90s Avengers, I am back to continue what I started. Spoiler alert: My Spidey choice has not changed if you read that last piece. Here is how I would flesh out the rest of my make-believe 1990s Spider-Man movie. Sit back, relax, and lets figure out who is going to play dead man walking Uncle Ben. 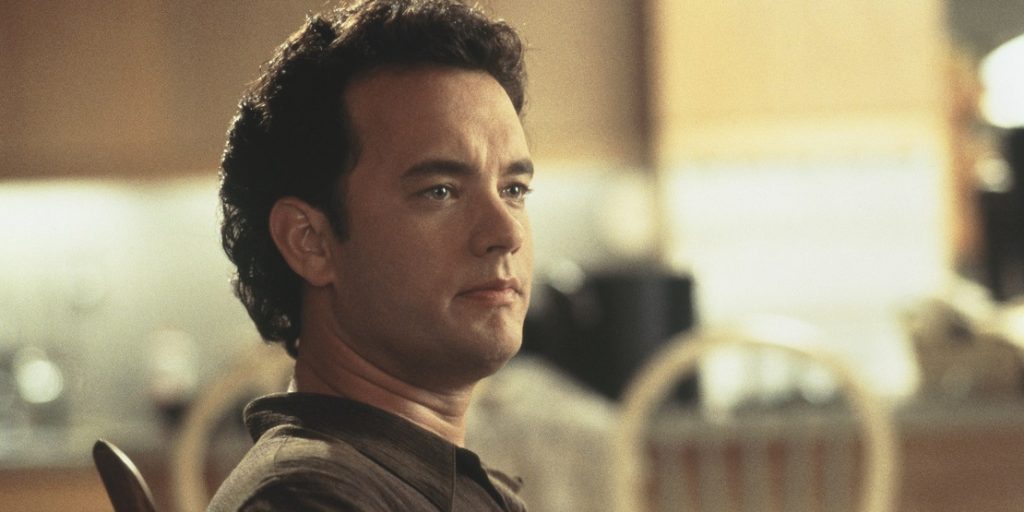 What you might have seen him in: Big, Forrest Gump, Toy story

Why he’d be perfect for the role: Right out of the gate I need to break the world’s collective heart. We know Uncle Ben has to go. Why am I getting such a big name to only be in my Marvel movie for 15-25 minutes? Not only a big name but America’s sweetheart? Because I’m shooting for Oscar gold, baby! Imagine the tears Hanks can pull during his death scene. How he could make us really rally behind Peter in his endeavors. Picture it, “With great pow-*cough*-ers come great responsi-*cough*-bilities, partner.” 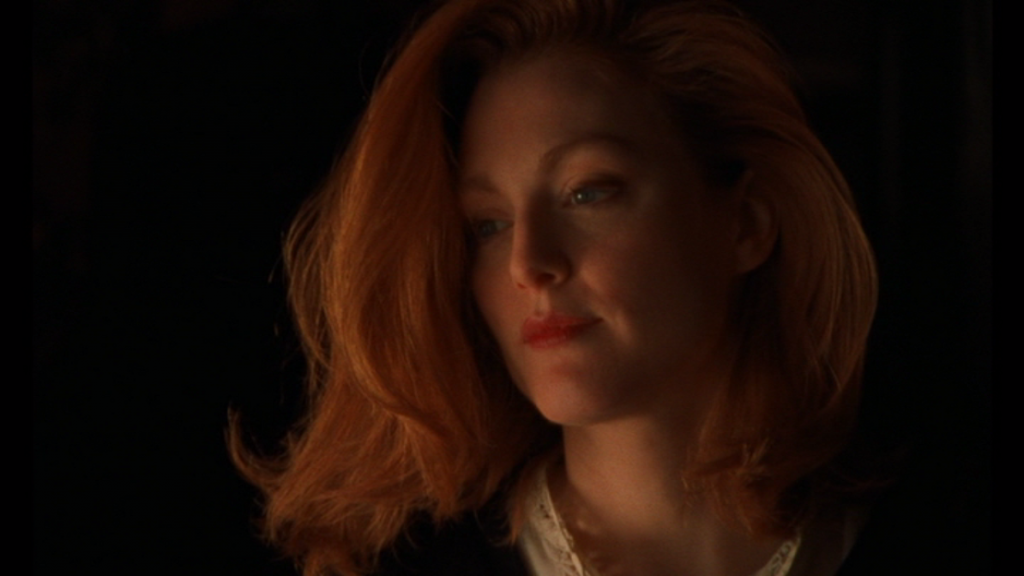 What you might have seen her in: Short Cuts, Safe, Assassins

Why she’d be perfect for the role: We need an Aunt May that can hold her own after Ben dies. An Aunt May that will not take any shit but can also have that tender touch our web-slinging, puberty-stricken protagonist needs. Julianne Moore has all that and more. In my movie Aunt May is second billed. I’m really pushing the relationship between her and Peter after Ben’s death. We’re going to see Aunt May give relationship advice, career advice, and become Peter’s rock. 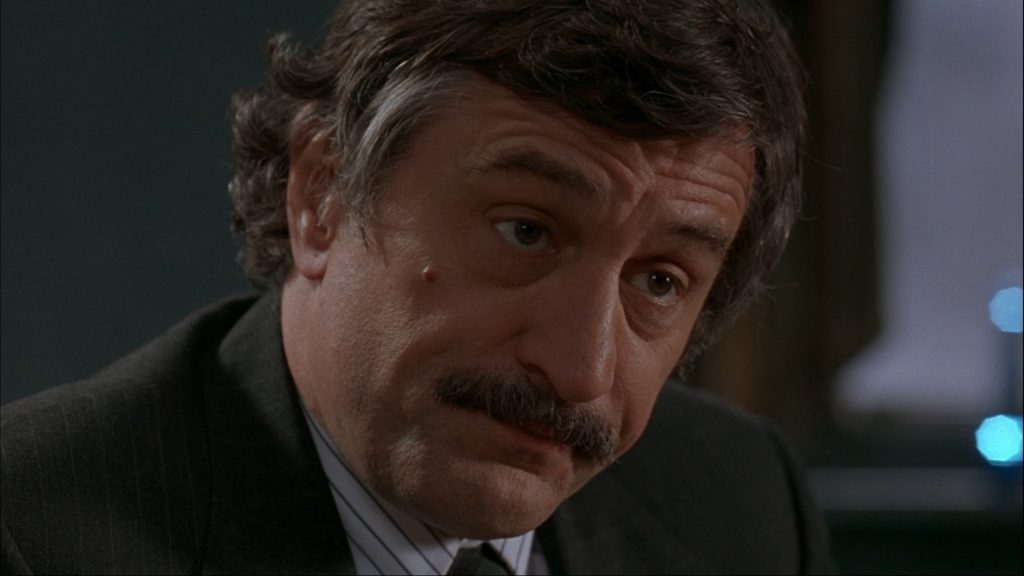 What you might have seen him in: Taxi Driver, Goodfellas, Heat

Why he’d be perfect for the role: With all the villains in Marvel’s catalog, is there anyone more intimidating than J. Jonah Jameson? I’d rather go toe-to-toe with Green Goblin than explain why I don’t have pictures of Spider-Man to J. Jonah Jameson. Who better to portray the world’s scariest boss than Bobby De Niro? Think Meet the Parents but he’s always serious. Give me a bout with The Sinister Six over my yearly review with this J. Jonah Jameson. 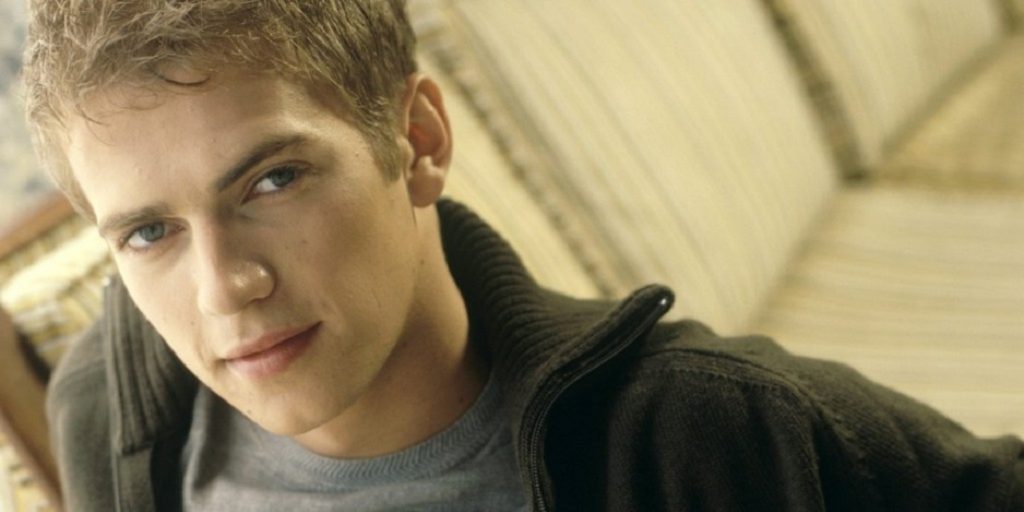 Why he’d be perfect for the role: To be honest here, this Flash is just here to be pretty and to be a jerk to Peter. Hayden in the ‘90s would do just fine with that. Ten minutes total of screen time. Moving on. 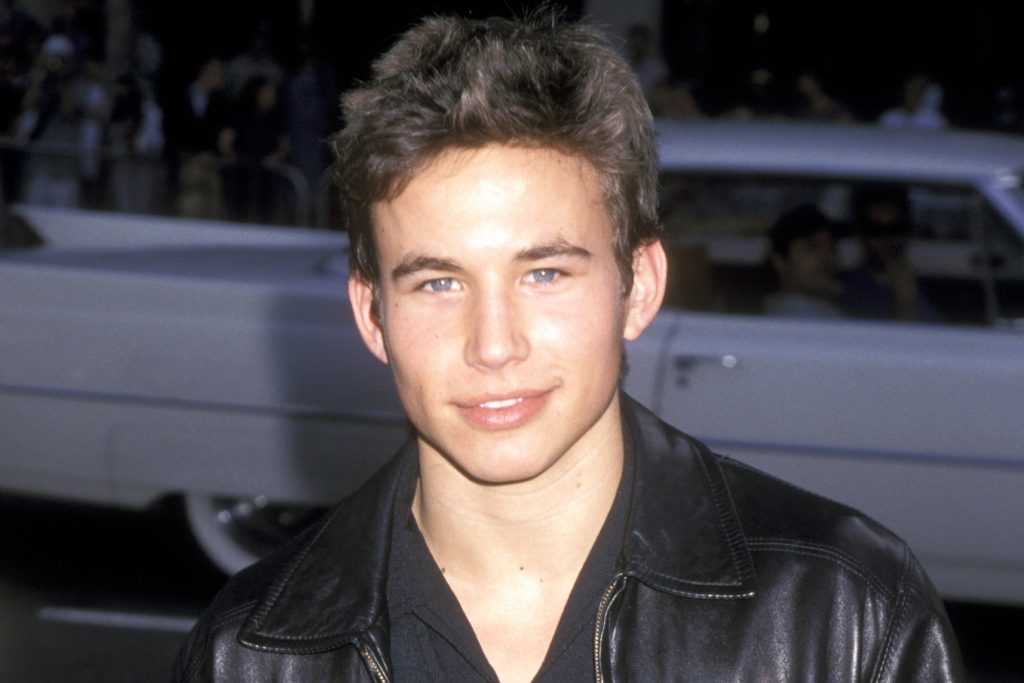 What you might have seen him in: The Lion King, Home Improvement

Why he’d be perfect for the role: Speaking of pretty, I choose Jonathan Taylor Thomas as Harry Osborn because I want every girl to swoon over the charming, better looking, all together version of Peter Parker. Was there a bigger name in teen talent than JTT at the peak of his popularity? Hell, he would even make for a solid Spidey, but I feel no one could believe he could be awkward with all that charm. 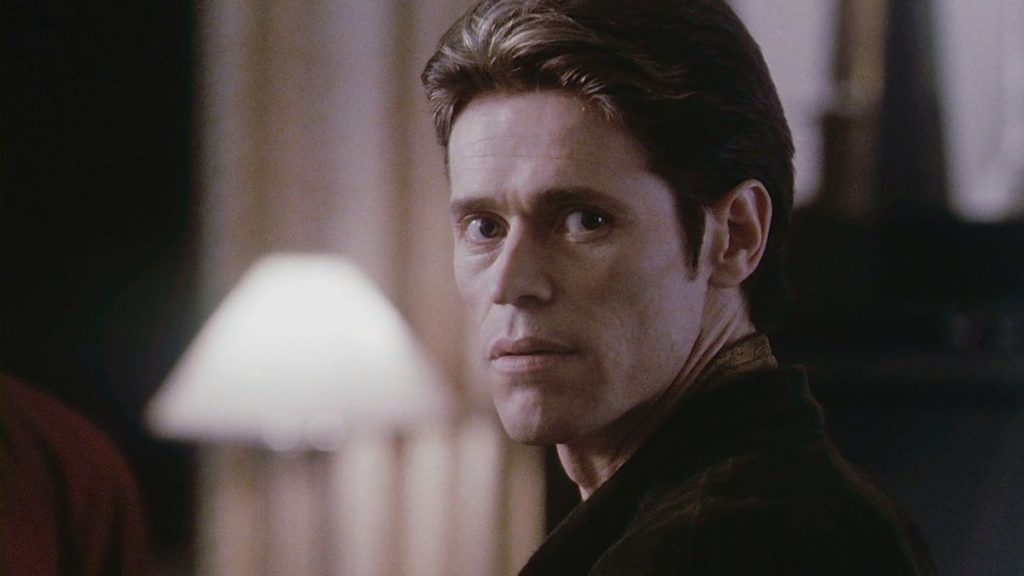 What you might have seen him in: Light Sleeper, The Last Temptation of Christ, Cry-Baby 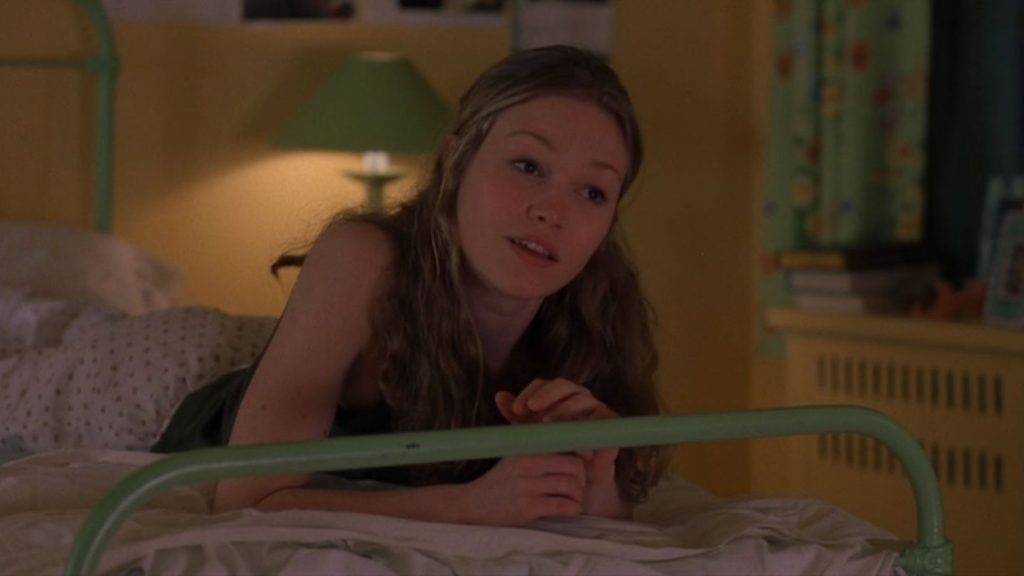 What you might have seen her in: 10 Things I Hate About You, Save The Last Dance

Why she’d be perfect for the role: This version of Mary Jane will not always be the damsel in distress. She keeps up with Peter in every way intellectually. Stiles proves she can do just that in almost every movie she’s in. With MJ living next door, I needed someone with the acting chops to go line for line the likes of Julianne Moore and Tom Hanks. I mean, in the 90s, everyone’s aunt would have been trying to set up their nephew with the sharp and super likable Julia Stiles. 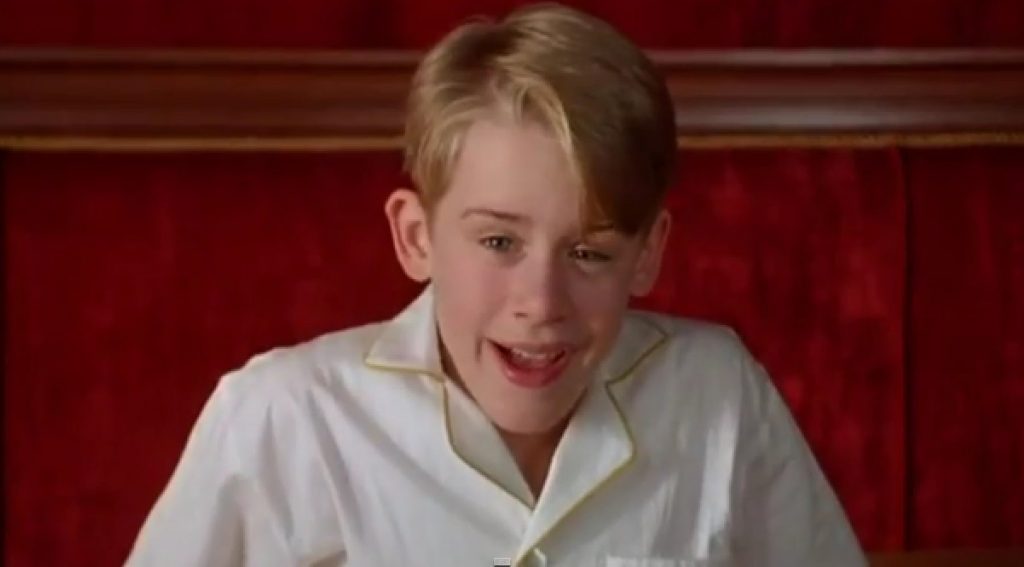 What you might have seen him in: Home Alone, Home Alone 2: Lost in New York, My Girl

Why he’d be perfect for the role: As you read in the Avengers 90s FanCast, yes, little Kevin McCallister is my Spider-Man. Let me explain. Culkin at the time was no stranger to going head to head with decorated and experienced actors. Not many can say they stole scenes that included Joe Pesci. Still can’t see it? I will set the scene for you. The year is 1997. Three years since the smash hit, Ri¢hie Ri¢h. The world has been Mac Culkin deprived.  A trailer drops. We see all the aforementioned actors in their respective roles. We see Spidey swinging through New York. Maybe listening to some Biggie Smalls or the Wu-Tang Clan on his Sony Walkman. Explosions, chasing down robbers, camera shutters, and boom. The trailer ends with Spider-Man taking off his mask behind the school and stuffing it in his backpack and we see the profile of one Macaulay Culkin. I’m telling you, this is a trillion dollar, Oscar winning, comic-book flick.

What do you think? If you had the power to make a Spider-Man movie in the 90s, what would it look like? Are you breaking hearts like I am by killing Tom Hanks in 25 minutes? Do you hate thinking of the Home Alone kid as your friendly neighborhood Spider-Man? Yell at me in the comments if you would like. I can’t wait to see what you come up with!

A guy who probably cares too much about fictional characters and the worlds they inhabit. And his dog. View all posts by Cody Legens