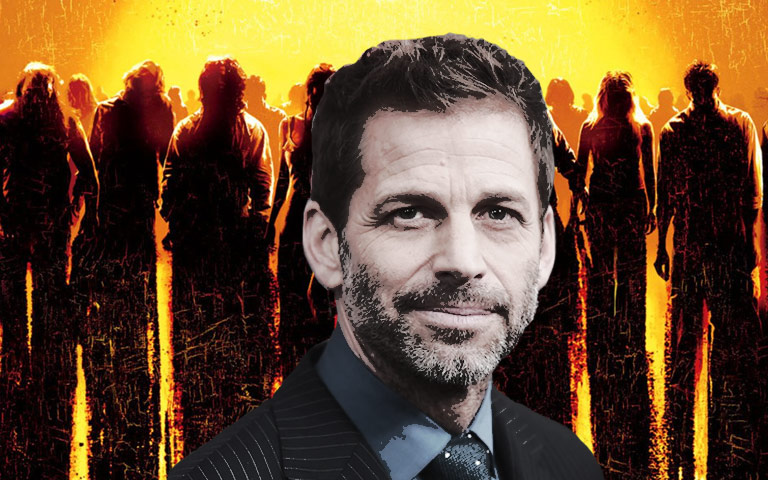 Filming has officially begun on Zack Snyder‘s first feature film since Justice League. Army of the Dead is described by Movieweb as a “zombie heist movie” and will star Dave Bautista as well Garret Dillahunt (Fear the Walking Dead), Hiroyuki Sanada (Westworld), Ella Parnell (Miss Peregrine’s Home for Peculiar Children) and others.

The Netflix production began location filming this week in New Mexico and will later head to Atlantic City, according to Hollywood Reporter. The plot purportedly involves an epic Las Vegas heist in the aftermath of a zombie outbreak. No release date has been set by Netflix as of yet.

This is a film I’m actually pretty excited to see, despite being burned out on both zombie movies and Zack Snyder movies. I loved his 2004 Dawn of the Dead remake and am happy to see him return to the genre. Hopefully doing something other than grim takes on super-hero movies will let him have some fun with a film for a change.

So what do you think, Wastelanders? Are you too tired of zombies and/or Zack Snyder (or Netflix original pictures)? Or are you looking forward to something that sounds like Romero’s Eleven?