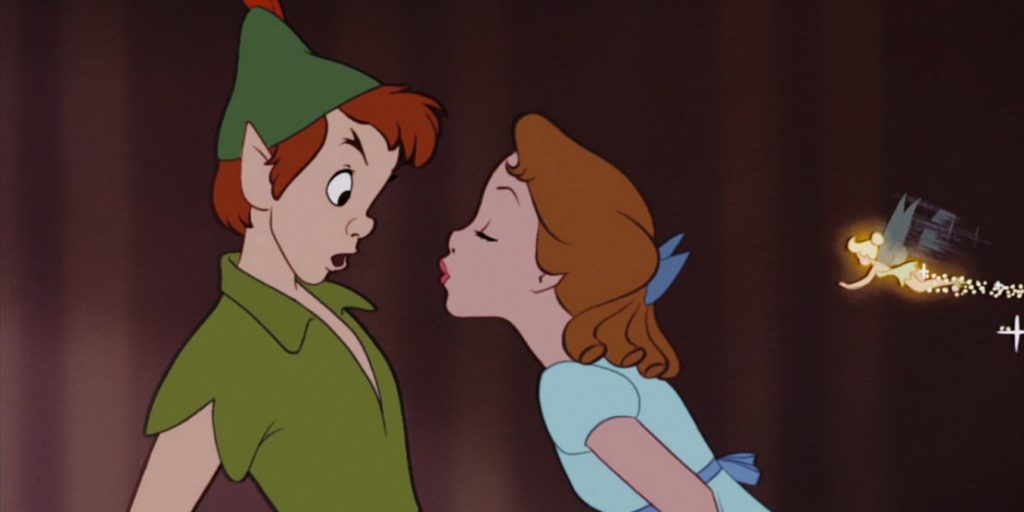 A few weeks ago, we reported on some casting rumors for an upcoming live-action Peter Pan remake from Disney. Well, while we are not yet closer to finding out if Margot Robbie and Joaquin Phoenix will play Tinkerbell and Captain Hook, we do know who will be playing the two leads.

Ever Anderson and Alexander Molony have been cast as Wendy and Peter Pan in the upcoming Peter Pan & Wendy, according to Variety. Anderson is best known for playing a young Alice in Resident Evil: The Final Chapter (her mom is Milla Jovovich). She is set to play a younger Natasha in Black Widow. Meanwhile, Molony is best known for working on TV shows like Claude and The Reluctant Landlord. Playing these characters will be major step-ups for both actors.

David Lowery will direct Peter & Wendy for Disney. The two previously collaborated on 2016’s Pete’s Dragon, a re-imagining of Disney’s 1977 live-action/animated musical. I found Pete’s Dragon quite delightful (if not a tad slow), so I’m excited to see what Lowery will do with Peter Pan.

In stifling Edwardian London, Wendy Darling mesmerizes her brothers nightly with bedtime tales of swordplay, swashbuckling and the fearsome Hook. But the children become the heroes of an even greater story when Peter Pan flies into their nursery one night and leads them over moonlit rooftops through a galaxy of stars to the lush jungles of Neverland.

This sounds like a pretty straightforward remake of the animated Peter Pan. However, I wouldn’t put it past Lowery to throw in a new curveball or two.

The film was originally reported to be a Disney+ exclusive, however it is now expected to have a theatrical release. We’ll keep you updated as more casting gets finalized.

Would you watch a new Peter Pan film? Do you think Lowery will bring something new to the material?