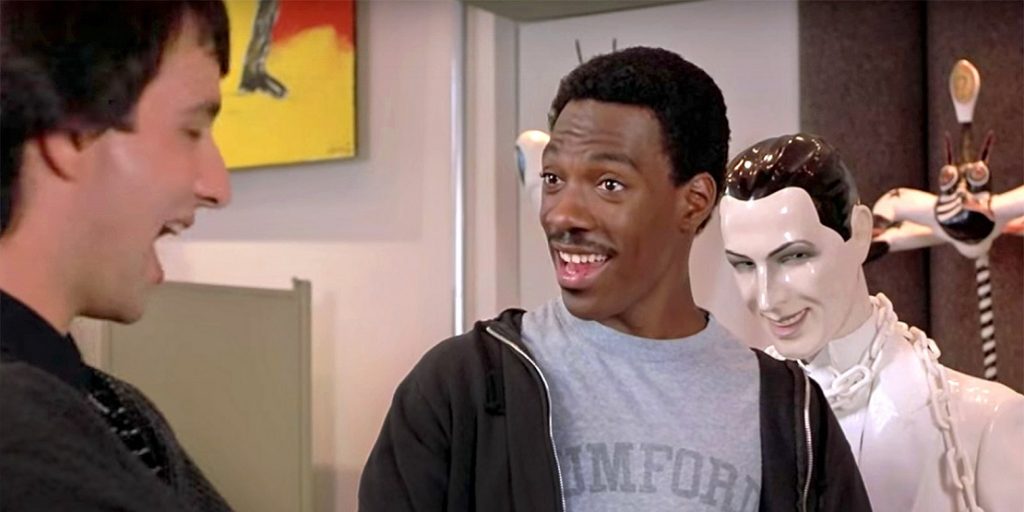 Collider recently had a chance to speak with Eddie Murphy on his new film Dolemite is My Name, which opens in theaters this weekend and begins streaming on Netflix starting October 25.

The topic turned to what film Murphy would do once he was finished shooting Coming to America 2. Collider asked if it would be Beverly Hills Cop 4, and Murphy responded:

“Yeah that’s what we’re doing after Coming to America 2. We’re doing Beverly Hills Cop and then the plan is to get back on stage and do standup. That’s what I’ll be doing mostly is standup. These movies and Saturday Night Live it’s kind of like…I’m looking at it as a bookend. If I decided I wanted to stay on the couch forever, I ended it on a funny note.”

Dolemite could be the beginnings of a Murphy renaissance, but he wouldn’t be the only 80s star to have pulled that off this decade. Jeff Goldblum and Kurt Russell are also enjoying a bit of a career resurgence. I’ve been hoping Murphy would tap back into the comedy that made him a star, and his upcoming projects are certainly doing that (if maybe being a bit too on the nose).

Would you rather Murphy didn’t make sequels to his 80s properties, or are you excited for the chance to see Axel Foley again?