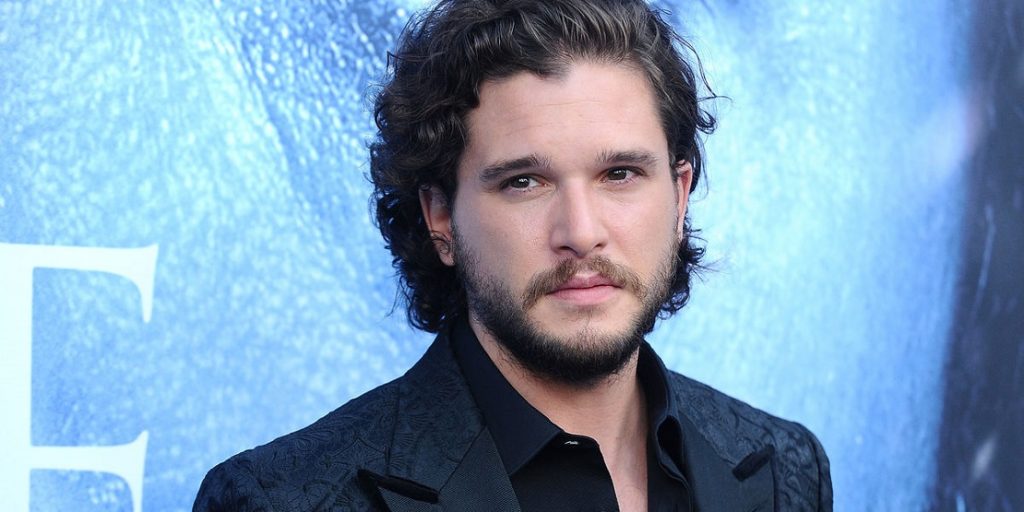 There were a couple noteworthy Marvel Cinematic Universe announcements to come out of the D23 Expo that didn’t concern Disney+ series.

The first was that director Ryan Coogler appeared onstage at reveal that the treatment for Black Panther II is complete. He also announced that the film would hit theaters on May 6, 2022.

He offered up no plot details, saying only that:

“I’m working on it trying to give fans something special.”

The other major news was that Kit Harington had joined the cast of Eternals as Dane Whitman/Black Knight. Whitman is a “a hero who inherits his evil uncle’s estate, obtains a mystical sword, and decides to use his newfound powers for good instead of evil.”

They also confirmed that Gemma Chan would play Sersi (and not reprise her Captain Marvel role) and Barry Keoghan would play Druig.

I’m excited to see Black Knight make his debut, just because I wonder how Marvel is going to make him work in an Eternals film.

What do you think of the casting of Harington?