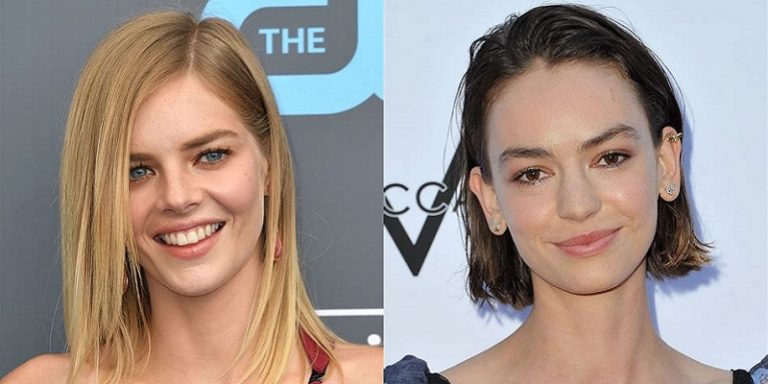 Orion Pictures‘s long anticipated sequel (actually, is that even right? Did anyone ever think this was going to happen?) to the Bill & Ted franchise is ramping up production, introducing Samara Weaving (The Babysitter) and Brigette Lundy-Paine (Atypical) as the hapless world-saving duo’s daughters.

Bill & Ted Face the Music will once again see Keanu Reeves and Alex Winters take on the roles of the not-bright-but-predestined-to-greatness Wyld Stallyns as they deal with, well, parenthood and unfulfilled destiny; Lundy-Paine (portraying Billie Logan) and Weaving (as Thea Preston) will play the pair’s daughters who no doubt have interesting stories to tell on their own, being that their mothers may be time-travelling immigrants from the 1500’s. 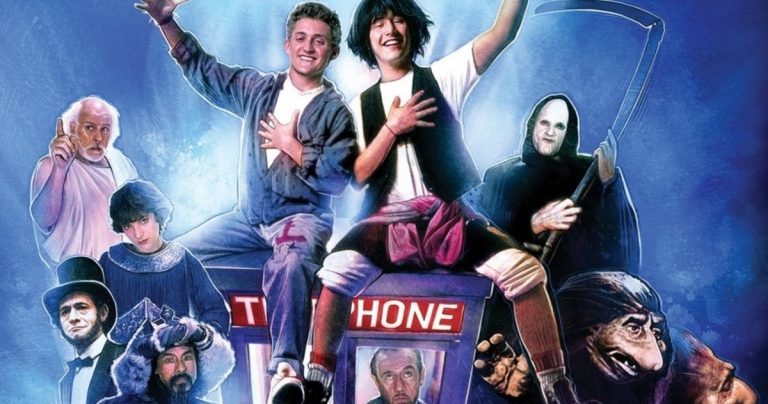 A new warning from the future tells the quartet that only a song, yet to be created, will save the universe from certain doom.

Dean Parisot (Galaxy Quest) helms the pic which is cowritten by Chris Matheson (who scribed the original Bill & Ted’s Excellent Adventure back in 1989) and Ed Solomon (Charlie’s Angels). William Sadler is also set to reprise his Bergman-inspired Death persona. I expect him to be completely flummoxed by an X-Box.

What do you think, Wasteoids? Ready for another adventure into the time-o-sphere? (I don’t think that’s what they call it, but I’m hoping it catches on.)

Let us know what you think about Bill S. Preston and Theodore J. Logan’s parenthood reveal below!