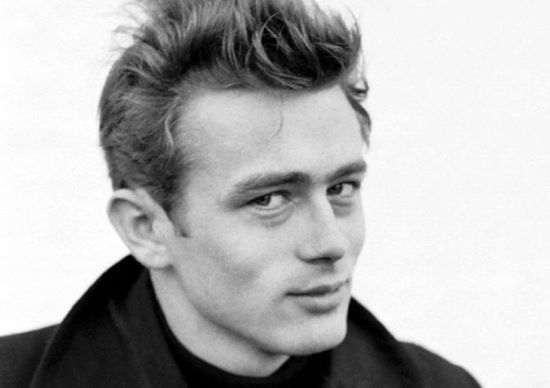 You didn’t misread that and I didn’t mistype that either! Lets take a deep breath and move forward.

The Hollywood Reporter recently indicated that Co-directors Anton Ernst and Tati Golykh have cast Hollywood icon James Dean for a “secondary lead role” in the adaptation Finding Jack from the novel of the same name by Mari Sova and Gareth Crocker. James Dean you say? Yes, James Dean who died in 1955 has been cast in a movie that is scheduled to begin pre-production in November of 2019. 64 years after his death at age 24.

The next day, The Hollywood Reporter reported that Ernst and Golykh faced negative criticism on the casting decision by actors such as Chris Evans and Zelda Williams. Earnst defended it as not being a “marketing gimmick”. You don’t say, you “don’t understand” the push-back? Hold my coffee for a second, I’m getting on my soapbox.

Mr. Ernst are you that daft? You just cast a dead person to be in your movie and not a recently deceased person, either. James Dean has been dead for six decades, over half a century. Are there any living actors on the planet that could play that part in your movie? You couldn’t find anyone better than a dead man? This is a lazy insult to the hard working actors across Hollywood and across the globe. We all have friends in show business. I grew up with a guy who has been in more movies and TV series as an extra than I care to count. If it films in the South, he’s probably in it and he is a chameleon. Your loss nugget, but people like my friend at least deserve a chance.

Exhale, moving on. The synopsis for the Vietnam War-era movie is

…based on the existence and abandonment of more than 10,000 military dogs at the end of the Vietnam War.

Got something to add? Want more CGI? Comment and discuss below!