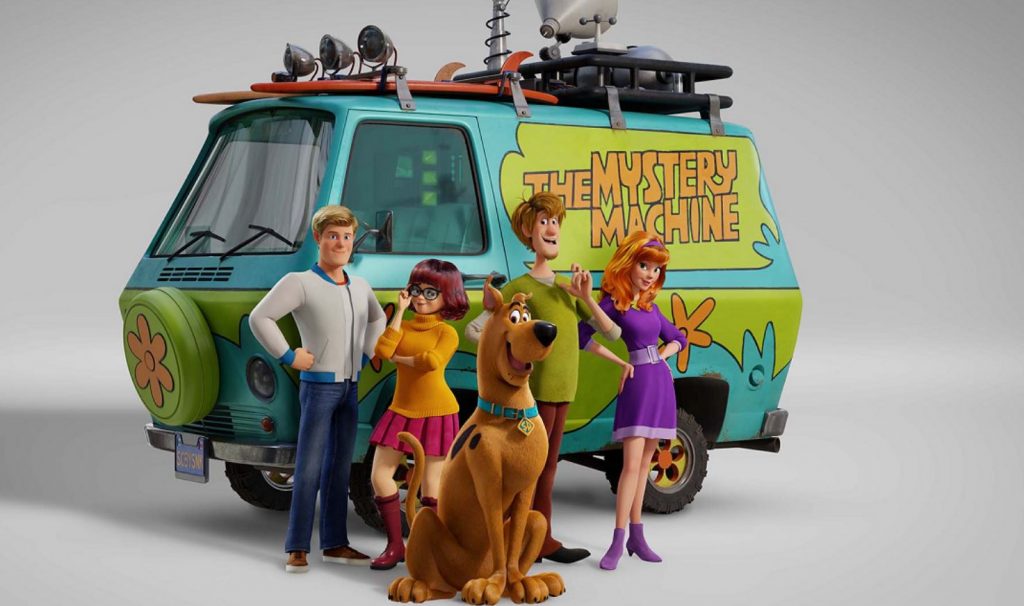 Fandango has given us our first look at Scoob!, the upcoming animated film that will be theatrically released! (As opposed to the Scooby-Doo direct-to-video series of films). Check out the images below. 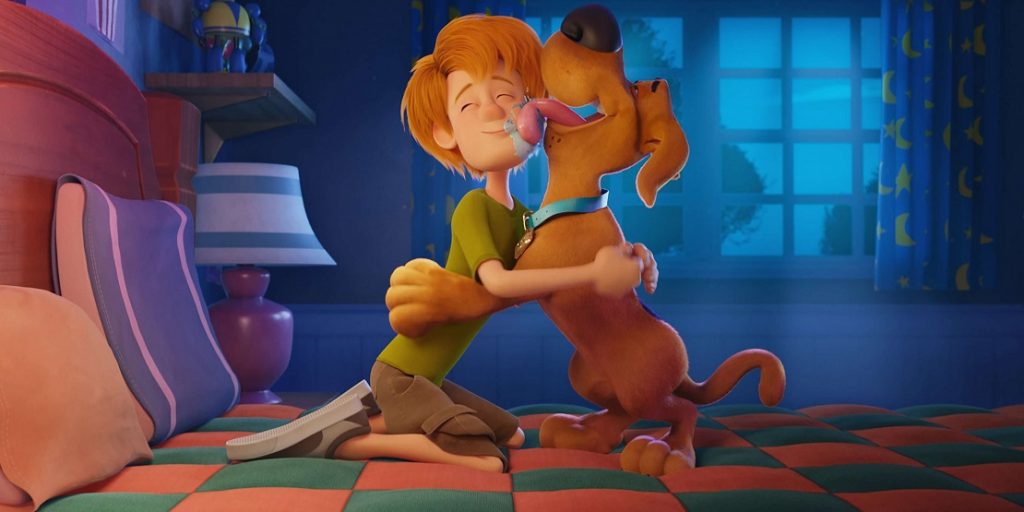 The CGI/animation interpretations of Mystery Incorporated look fairly faithful, except for Fred Jones who got a major revamp. The classic colors are still visible on his clothing, but he had some serious plastic surgery done to his face. Maybe it’s the image that is giving him a weird look.

The film is expected to launch a Hanna-Barbera Cinematic Universe. Confirmed characters to appear in the film include Captain Caveman, Dynomutt, Dee Dee Sykes, Blue Falcon, and Dick Dastardly.

The first trailer for Scoob! drops online this Monday. We’ll have that up on the site as soon as we can.

What do you think of the first look? Do you like the CGI-take on these characters?