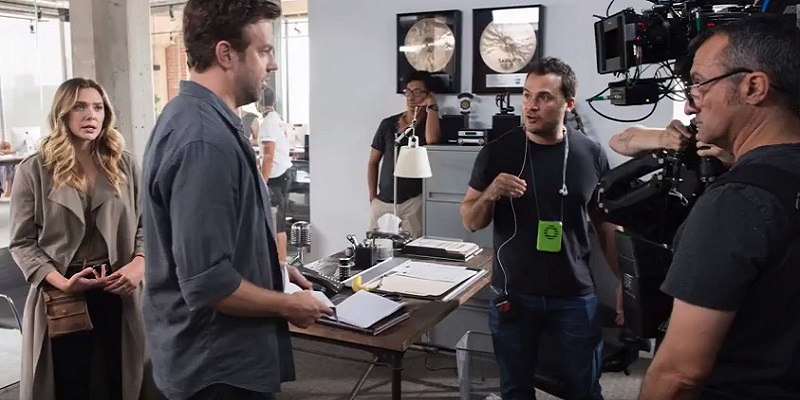 Mark Raso (director of Kodachrome starring Ed Harris, Elizabeth Olsen and Jason Sudeikis) has a new film in the planning: Awake, in which a world wide event has shut off all electronics and somehow prevented people from ever sleeping.

Gina Rodriguez is set to star as a troubled ex-soldier who may have the cure necessary to save the world, as reported by Deadline.

Chaos quickly begins to consume the world and Jill may hold the key in the form on her own daughter. The question is, can Jill safely deliver her daughter and save the world before she herself loses her mind?

Rodriguez is best known for this year’s Miss Bala and Jane the Virgin, but she also gets some notable voice acting work like Netflix’s Big Mouth and the upcoming Scoob animated film.

Awake is co-written by Raso alongside Joseph Raso (Forever Boys) and Greg Poirier (writer of the upcoming The Expendables 4).

No other stars or release schedule has been reported yet however Netflix has purchased the release rights.

Let us know what you think of a nightmarish world where no one ever sleeps, there’s no TV or movies or distractions and the other third of our lives are spent having to make small talk without escape…forever.

I don’t mean that in a bad way. I like you guys. Guys? Seriously! Come back!

Sound off your thoughts in the comments below!