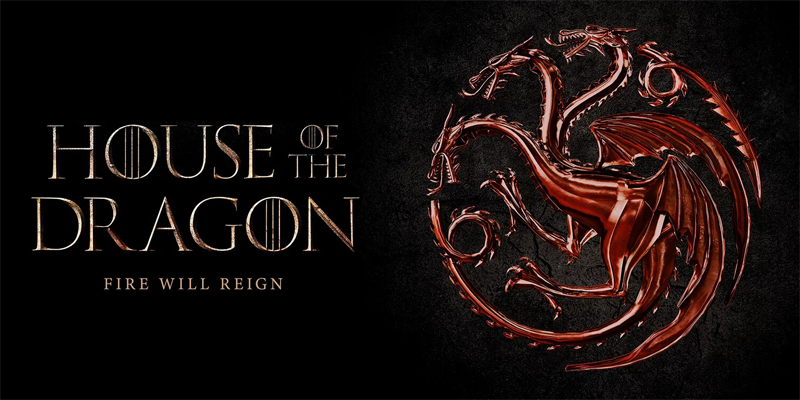 Variety is reporting that HBO is moving forward with Game of Thrones prequel House of the Dragon. So you needn’t fret for long (See how I did that? I’m almost clairvoyant), the prequel will be set 300 years before the original GoT series and will tell the story of that wacky dragon loving Targaryen family; based upon the George R. R. Martin book “Fire & Blood”. The pilot episode will be directed by Miguel Sapochnik, who will serve as co-showrunner along with Ryan Condal.

In the same report, HBO also seems to be pumping the brakes on the other GoT projects, as the litany of unnamed projects are no longer moving forward. This really makes sense, especially after the response that the GoT finale received. It would be smart to hold back on other projects to see if there is still an appetite for the series. Let’s not Oprah this thing just yet, “You get a series! You get a series! Everyone gets a series!” Well, except for Jaqen H’ghar.

Have you hit your GoT limit? Do you want more Westeros? Comment below!