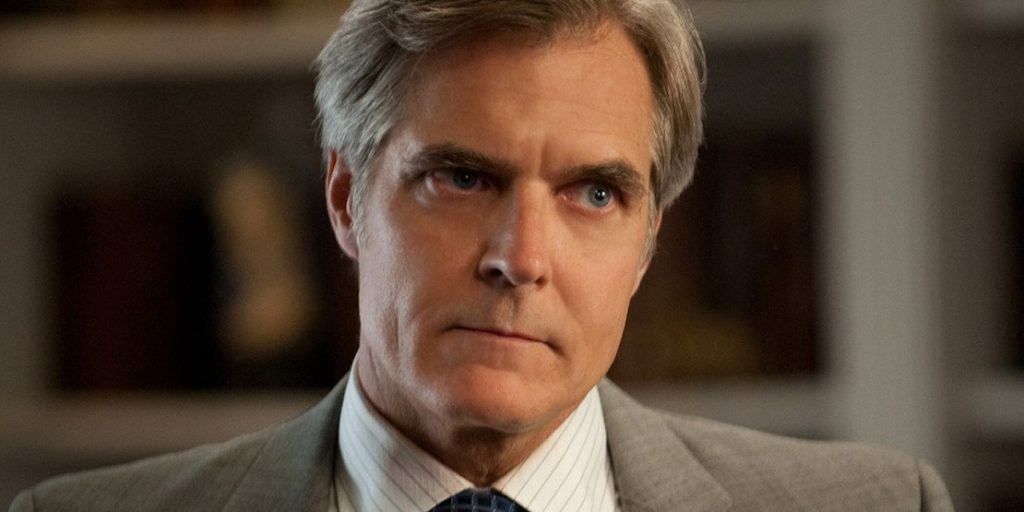 McQuarrie, you had my curiosity… but now you have my attention.

Director Christopher McQuarrie has just added Henry Czerny to the cast of the upcoming back-to-back Mission: Impossible sequels. He announced the news on Twitter last Saturday:

However, this raises the question if we should expect to see more familiar faces from the past installments? Fans have been wanting to see the return of Nyah Nordoff-Hall (Thandie Newton), Zhen Lei (Maggie Q), and Jane Carter (Paula Patton) ever since their first appearances within the series. Until Fallout broke the franchise mold, no female lead was ever brought back for another film (so you go, Rebecca Ferguson, you go).

I can’t wait to see how Czerny factors into the upcoming sequels and how Cruise and McQuarrie top the franchise high of Fallout.

Are you surprised Henry Czerny is returning as Kittridge? Which former M:I actors do you want to see return for the upcoming sequels?