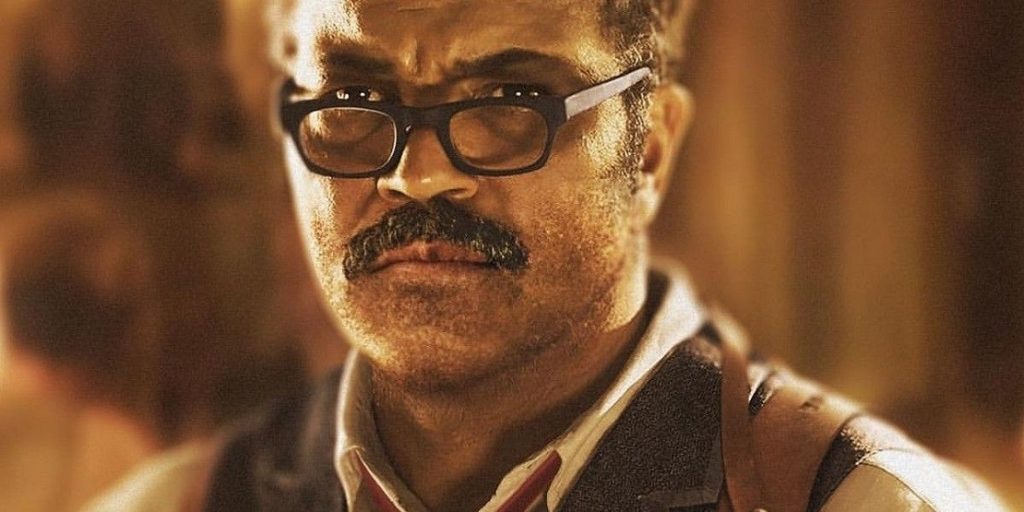 Here’s what Wright had to say on the film:

Batman is fascinating. It’s evolved from 1939 to now. What we were trying to do it to try to create a film, and a tone, a mood, a setting that’s contemporary, grounded…in a Gotham that we might all relate to…and we’re doing it together. What I’m doing as Commissioner Gordon is to play off of what Rob Pattinson is doing as Batman. Yeah, we were all in this together and doing some…pretty cool stuff.

We’ve seen images of the tone and mood director Matt Reeves is going for thanks to his social media accounts. This is the first I’m hearing about a contemporary grounded take on Gotham as every previous bit of news indicated a more comic accurate take on the character. Hopefully this doesn’t mean we won’t be seeing some of the more fantastical elements of Gotham come into play, because that’d be a real shame. We already have The Dark Knight trilogy, what I want to see now is Mr. Freeze, Poison Ivy, Clayface, and Killer Croc come out to play.

I’m excited to see Wright’s iteration of Jim Gordon (even if that means I might never see JK Simmon’s take again), and can’t wait for the first official teaser to drop (which will probably be a long ways off since the film just got delayed).

Are you excited to see Wright co-star with Pattinson in The Batman? Do you think Reeves’ version of the character will rival Nolan’s? Tell us your thoughts in the comments!