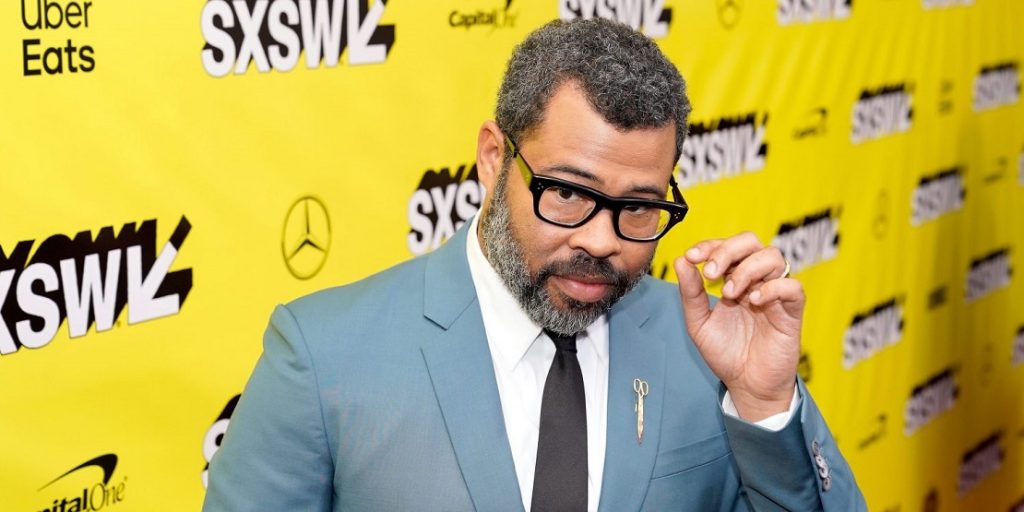 After Get Out and Us made Universal all the monies ($500 million to be exact), they aren’t ready to let go off their piggy bank just yet.

Universal has just inked a five-year first-look deal with Jordan Peele and his production company Monkeypaw Productions. This will result in two films that Peele plans to write, produce, and direct, THR reports.

“Jordan has established himself as a premier voice and original storyteller with global appeal. He is leading a new generation of filmmakers that have found a way to tap into the cultural zeitgeist with groundbreaking content that resonates with audiences of all backgrounds. We also share an important goal with Monkeypaw when it comes to increasing representation onscreen in the characters that are portrayed, the stories that are told and the people who tell them.”

“It would not have been possible to make Get Out and Us without the endless trust and support we received from Donna Langley and the team at Universal. Their willingness to take risks and their commitment to original content makes them the perfect collaborative partner for Monkeypaw. I couldn’t be more excited for what lies ahead.”

It’s expected that Peele’s next two films will have horror undertones, as he’s spoken in the past about wanting to stay in the horror genre. And who could blame him, since Peele won the Oscar for Best Original Screenplay for Get Out.

I quite enjoyed Get Out, but haven’t caught Us yet. I’ll get around to watching it soon, and whatever else Peele puts out in the next five years.

What’s your consensus on Jordan Peele? Does he have the makings of being one of the 21st century’s greatest directors?