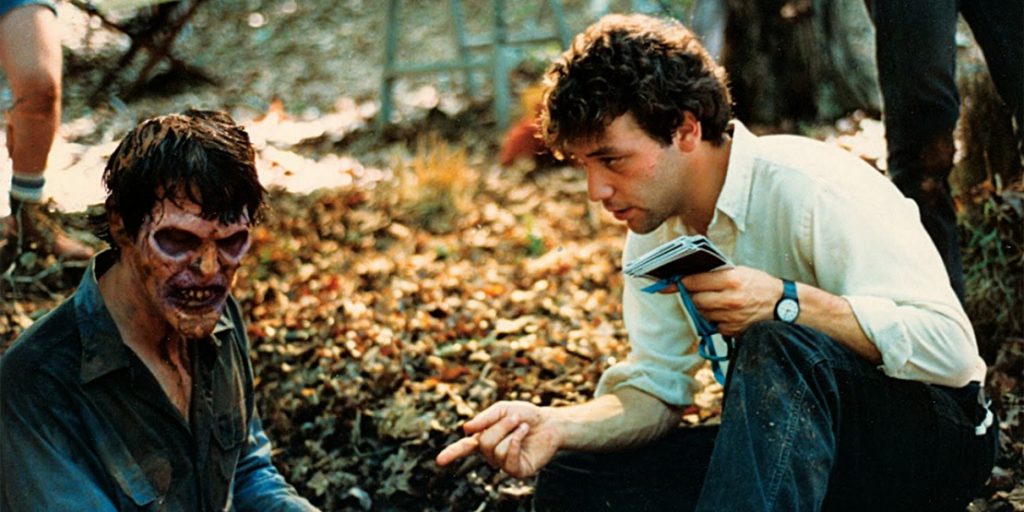 A few weeks ago, Scott Derrickson walked away from directing Doctor Strange in the Multiverse of Madness for Marvel Studios due to creative differences. At the time, everyone was throwing out suggestions on who should replace Derrickson. Our own resident cinephile Sailor Monsoon even released a top 10 list on the subject.

However, we now have word from Variety on who might be replacing Derrickson, and it is the rainbow after the storm.

Director Sam Raimi is in talks to direct the Doctor Strange sequel, starring Benedict Cumberbatch as the Sorcerer Supreme. Raimi needs no introduction, but I’ll give him one anyway. He gained his reputation from directing the majority of the Evil Dead franchise. He later grew to further acclaim in the 2000s directing the original Spider-Man trilogy.

Considering that Doctor Strange 2 will be a hybrid superhero-horror movie, Raimi is the perfect director for the job. Of course, some might call this a job 16 years in the making. In Spider-Man 2, Doctor Strange was name-dropped during some dialogue at the Daily Bugle.

If Raimi takes the gig, it will be his first directing project since 2013’s Oz the Great and Powerful.

In addition to Cumberbatch, Chiwetel Ejiofor, Benedict Wong, and Elizabeth Olsen will all be back as Mordo, Wong, and Scarlet Witch respectively. Unfortunately, Rachel McAdams won’t be returning as Christine Palmer (which breaks my heart).

Rumors have also been circulating about characters like Clea, Mist and even America Chavez possibly making their MCU debut in the upcoming sequel. There’s been talk about Emily Blunt having met with Marvel about a potential role in an upcoming film, so she might be up for Clea.

Doctor Strange in the Multiverse of Madness hits theaters May 7, 2021.