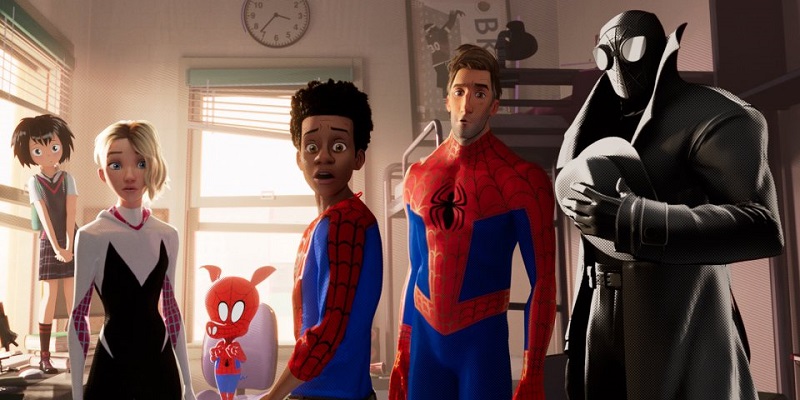 Spider-Man: Into the Spider-Verse was one of the surprise hits of 2018. Featuring an unique animation style, emotional center, and a cast of Spider-Men the world had never seen before, it webbed its way into fans and critics hearts, and won an Oscar for Best Animated Feature.

So it was only time before Sony Pictures Animation officially announced a sequel, which they did over on its Twitter last Friday.

Before Into the Spider-Verse had even hit theaters, there were already reports that Sony was planning a sequel and spin-off set in this universe. (Back then we would have referred to that as Sony jumping the gun with a Spider-Man property once again.) Screenwriter David Callaham (Wonder Woman 1984) was set to write the screenplay, and Joaquim Dos Santos (Avatar: The Last Airbender) was set to direct. There’s no mention in the announcement if that is still the case, or if the film will focus on Miles and Gwen’s budding romance.

We’ll make sure to keep you updated as more news becomes available.

Are you excited for Spider-Verse 2? Think Sony Animation can strike gold twice?