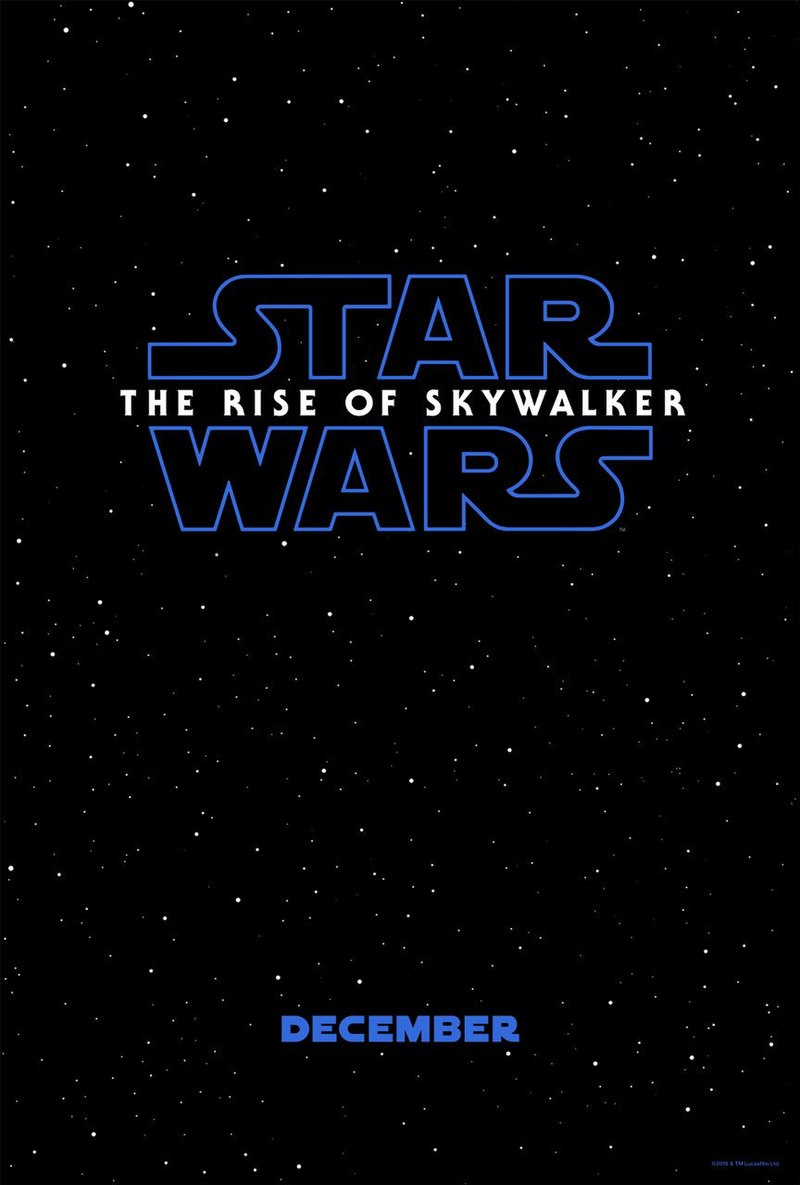 Well kids … this is it. The last chapter in the Skywalker saga. This time around J.J. Abrams is back to finish up this new trilogy. Some may say for the better and some may say for the worse. I’m in the camp of for the better. As much as I like Rian Johnson as a director, I just wasn’t a fan of his take on Star Wars. I know he was trying to set up some things to possibly explore in his own trilogy (which I’m not sure is still happening). But ultimately the film suffered from Quantum of Solace syndrome. It felt more like a prologue to The Force Awakens then it did anything else.  While managing to take aspects of what Abram’s had set up and turned it on it head, it really wanted to do away with the past. Yet it needed to be part of the saga. It was confusing.

Now here we have the third and final film in this sequel trilogy and again … it’s confusing. Not once in the film did I cringe at anything like a “your mother” joke or the milking of a sea beast for nourishment. A part of me wonders if they had really planned the trilogy out as a whole in the first place or not. While The Rise of Skywalker does a pretty good job of ignoring the bulk of the last film, it also does a good job of tying together all the films before it. Some of which you may call “member berries“, but in all honesty that’s what this film needs to do. It needs to make you feel like a kid again. It needs to make you feel attached to the characters you grew up with from the original trilogy. It needs to feel cohesive. And it kind of does. Kind of. But it also feels like it was course correcting some of the missteps from the last film. Something that never should have had to happen.

The film is packed with things, especially things that have been unanswered from the first two movies. Yet it some how ends and seems to leave a few new things unanswered as well.
Or maybe I missed it as I was trying to soak it all in. I’m seeing it again on Tuesday, so maybe things I missed will stand out. But I have to say, for a 2 hour and 22 minute movie, it didn’t feel long at all. The movie moves at a quick pace. Maybe even too quick at times. It has its fair share of misdirection that keeps you guessing. All while being an intergalactic scavenger hunt. And like every Star Wars film, it introduces new characters. Unfortunately ones that almost don’t need to be there. Not nearly as bad as Benicio del Toro‘s character in the last one. But ones that feel like they deserved more. In ways it feels more like an actual sequel to The Force Awakens than its actual follow up film.
All in all I did enjoy the film. I can’t wait to watch it with my nephews next week. I just wish I could say the same thing about the whole trilogy. Abrams has made a massive Star Wars film and it is spectacular to look at (as has all of the new Disney films). But it is really hard to not be cynical or critical to a conclusion of a saga that has taken forty years and nine movies’ worth of narrative, themes, and character arcs. I just want to go back to the days where I can sit back and enjoy Star Wars like I did as a kid, with open eyes and unending adoration.

Comments have been turned off to protect the innocent.