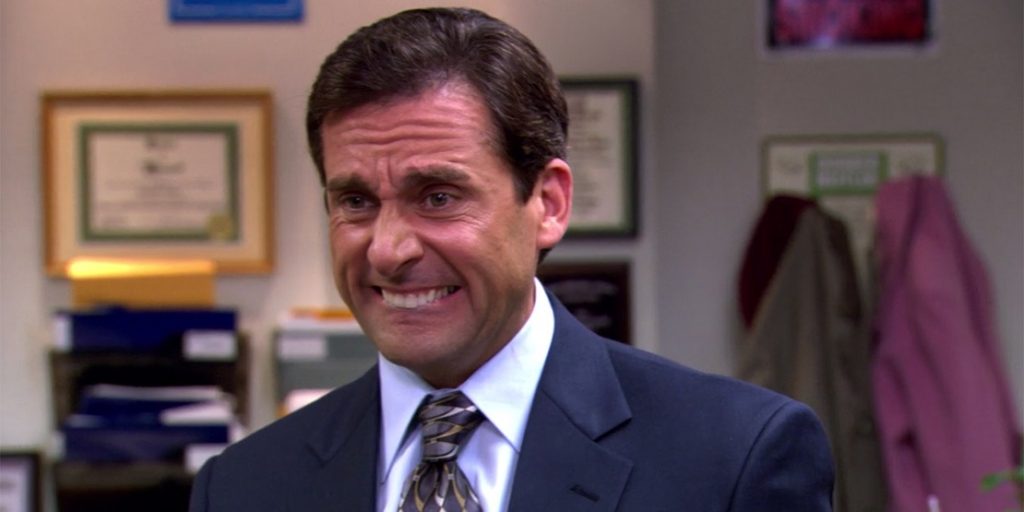 Let’s unpack what is probably one of the biggest “WTF” news stories to come out this week.

Apparently, Steve Carell only left The Office after NBC showed zero interest in the interview he did where he let slip that he was thinking of leaving after season 7. This revelation comes from a new book called The Office: The Untold Story of the Greatest Sitcom of the 2000s by Rolling Stone journalist Andy Greene.

Here are the relevant excerpts. First, Brian Wittle, the boom operator and sound designer for The Office, recalled a conversation he once had with Carell over what really happened:

“I sat with him one time and he told me the story. He was doing a radio interview and he haphazardly mentioned, almost unconsciously, that it might be his last season. He didn’t plan on saying it out loud and he hadn’t decided anything. He was kind of thinking out loud, but he did it in an interview in public and it created news. Then what he said was the people connected to the show had no reaction to it. They didn’t call and say, ‘What? You wanna leave?’ He said he didn’t get any kind of response from them. When he realized he didn’t get any kind of response from them, he thought, ‘Oh, maybe they don’t really care if I leave. Maybe I should go do other things.’ So I think that made it easier, because when the news broke that he was considering it, the people that are in charge of keeping him there didn’t make a big effort to do so until afterward.”

Kim Ferry, the hairstylist for The Office, backs up this statement:

“[Carell] didn’t want to leave the show. He had told the network that he was going to sign for another couple of years. He was willing to and his agent was willing to. But for some reason, they didn’t contact him. I don’t know if it was a game of chicken or what… He planned on staying on the show. He told his manager and his manager contacted them and said he’s willing to sign another contract for a couple years. So all of that was willing and ready and, on their side, honest. And the deadline came for when they were supposed to give him an offer and it passed and they didn’t make him an offer. So his agent was like, ‘Well, I guess they don’t want to renew you for some reason.’ Which was insane to me. And to him, I think.”

My god, this is absolutely mind-boggling. For years, everyone assumed Carell left to pursue a film career (which panned out excellently for him I might add). However, it looks like he was actually willing to sign on for another two years. Damn, that’s a shame because The Office really suffered without Michael Scott there. Especially since they dedicated more time to Ed Helms’ annoying Andy character.

Are you surprised by this news? What do you think The Office would have looked like if Carell hadn’t left?