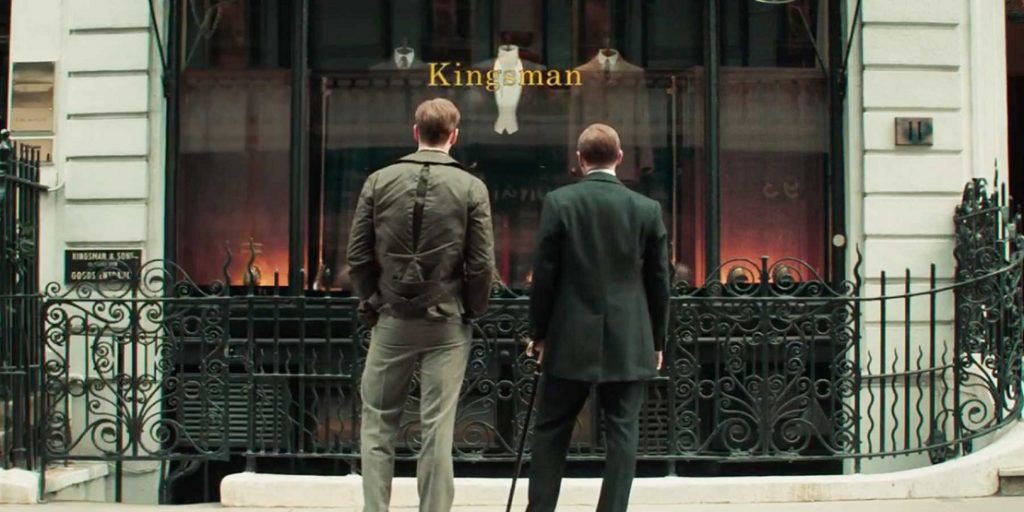 Brace yourselves for another round of movie delays. But hey, we also have some release dates for some new movies so there’s that!

First up is Disney. The Mouse House has delayed the Kingsman prequel The King’s Man to February 26, 2021. I’ve been looking forward to seeing this one, so all these delays just continue to break my heart. But I know that this film needs to make bank in order for Disney to allow director Matthew Vaughn to close out the franchise with Kingsman 3.

Next, Disney has given Nomadland an official release date: December 4, 2020. The film from Chloé Zhao stars Frances McDormand as “a woman in her sixties who, after losing everything in the Great Recession, embarks on a journey through the American West, living as a van-dwelling modern-day nomad.”

The studio also dated the Pixar film Luca, “a coming-of-age story about one young boy experiencing an unforgettable summer filled with gelato, pasta and endless scooter rides.” It will arrive in theaters on June 18, 2021.

Finally, in minor news, Mulan will be available to all Disney+ subscribers on December 4, 2020. Not sure who’s going to pay the $30 for Premier Access now when the film will be free to them in three months. UPDATE: Marvel has removed the December release date from the pre-order page on Disney+. Suspicious…

In Marvel Studios news, the studio has dropped the The in their upcoming movie Eternals. That film is still set to arrive on February 12, 2021. Also, Yahoo recently spoke to director Peyton Reed about the 20th anniversary of his movie Bring It On. That article mentioned that Ant-Man 3 is “currently planned for a 2022 release.” Now Reed didn’t say that in the interview, so this could easily be Yahoo being Yahoo. Marvel has not confirmed an official release date at this time.

Moving over to Paramount, the studio has delayed a couple of their films by over a year.

Snake Eyes: G.I. Joe Origins was set to hit theaters this October, but it has been delayed a year to October 22, 2021. Also originally slated for this year was Clifford the Big Red Dog which will now open November 5, 2021.

Paramount has also dated an untitled Billie Holiday biopic, previously known as The United States vs Billie Holiday, for February 12, 2021, the fifth Scream movie for January 14, 2022, and the seventh Paranormal Activity film for March 4, 2022.

That’s it for now.

Thoughts on the release date changes? Are you even surprised anymore?